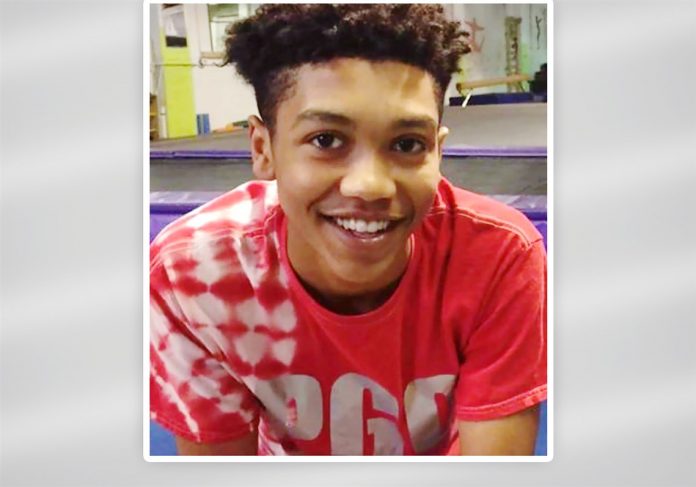 The family of slain teen Antwon Rose has reached a $2 million settlement in the federal civil rights suit brought against East Pittsburgh and the white officer who shot him dead during a traffic stop last year.

The family’s attorney, Lee Merritt, confirmed the settlement last Tuesday, saying while the family “wasn’t particularly happy” with the terms, it was the most the city could pay under its insurance policy.

“The goal of the lawsuit was to come up with a figure that would cause police officers in [the] East Pittsburgh area to think before they pull the trigger and force the city to consider better training,” Merritt is quoted saying by The New York Times.

The firms representing Rose’s parents, Rabner Law Offices and McEldrew Young, will receive $400,000 each, in addition to reimbursement costs, The Pittsburgh Post-Gazette reported, while the remaining $1.1 million will be awarded to the teen’s estate.

Merritt said a court-appointed administrator is currently in charge of Rose’s estate following a probate dispute between his parents, Michelle Kenney and Antwon Rose Sr. Kenney has voiced frustration over the arrangement and said she’s never spoken with the executor of her son’s estate.

“Facts: NOT WHAT I WANTED, NOT MY DECISION AND THIS HURTS SO BAD!!!” she wrote in a Facebook post dated Oct. 29, insisting she never signed off on the settlement.

“MY NAME IS NOT ON THAT PAPERWORK,” Kenney added. “Is there confidentiality agreement, what are the conditions, and what was the agreement, etc. I’m hearing from the media that paperwork was filed, but that’s it!!!”

Managers for East Pittsburgh declined to comment on the settlement, as did attorneys for the defendant, former police officer Michael Rosfeld.

The shooting unfolded June 19, 2018 when Rosfeld stopped a Chevy Cruze matching the description of one involved in a nearby drive-by shooting that had happened minutes earlier. Rose was a passenger in the car and took off running as Rosfeld handcuffed the driver.

The officer claimed he saw Rose, 17, extend his arm as if he had a weapon. He fired three shots, striking the fleeing teen in the back, elbow and face.

Rose’s death sparked fiery protests across the city with demands for Rosfeld to face justice. The officer was charged with criminal homicide but was acquitted in Rose’s killing in March of this year.

Rose’s parents later filed a federal civil rights suit against the borough and Rosfeld, accusing the officer of using excessive and deadly force against their son. They argued Rosfeld had no reason to shoot Antwon as he fled and blamed the city for a lack of training they said caused the teen to be shot and killed.

The teen’s family said they believed racial bias was a factor as well.

The defense argued the shooting was justified, however, because Rosfeld was investigating a drive-by shooting when Rose bolted from the traffic stop with his arm out as if he had a weapon.

On Tuesday, U.S. District Judge Marilyn Horan signed a stipulation dismissing the case with prejudice, meaning the claims cannot be filed again, the Post-Gazette reported. The order was signed by all parties.