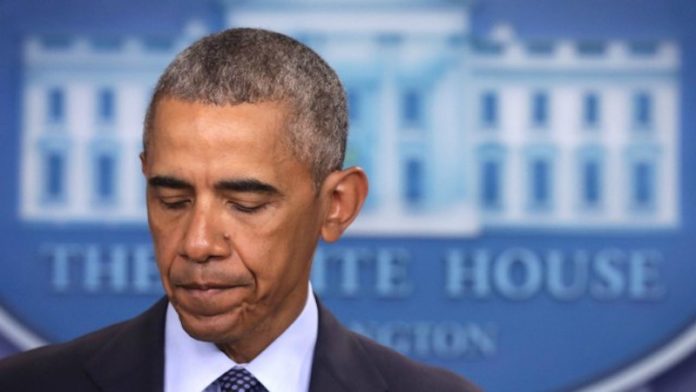 Former President Barack Obama is reportedly just as “irked and exasperated” as the rest of us were when President Donald Trump accused him of wiretapping.

Sources close to the former president didn’t characterize his reaction as outright fury, but they did say that he was frustrated by the president’s accusations, according to CNN.

In response to Trump’s claims that Obama had wiretapped Trump Tower during the 2016 election, an Obama spokesman said “neither President Obama nor any White House official ever ordered surveillance on any US citizen. Any suggestion otherwise is simply false.”

“A cardinal rule of the Obama administration was that no White House official ever interfered with any independent investigation led by the Department of Justice,” said Obama’s spokesman, Kevin Lewis.

However, while CNN’s sources didn’t characterize the former president’s reaction as angry, other sources told The Wall Street Journal that Obama was “livid.”