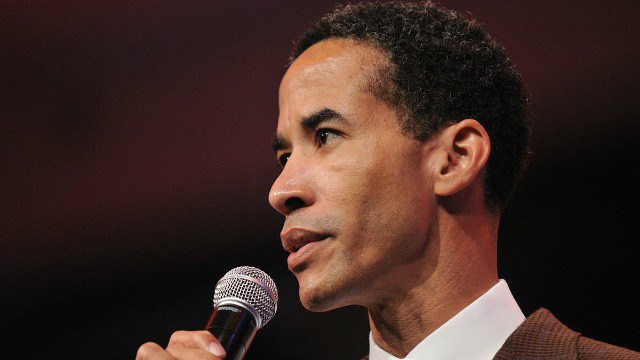 Over a dozen powerful black corporate leaders are coming together to use their influence and their money to get involved politically. These leaders have never shied away from raising money for political causes but the wave of police violence against people of color that is sweeping the nation, and the current president, has led them to become even more involved in politics.

They have now decided to start a super PAC to move forward with their own social agenda.

The plan is to organize around core political and social issues and the idea was born over dinner in the Hamptons with former attorney general Eric Holder Jr. and Sens. Cory Booker and Kamala Harris.

One of the organizers, Charles Phillips who is the CEO of Infor says he found inspiration from the Koch brothers. They have donated millions of dollars to Republican and libertarian candidates and causes.

“What we’ve been doing is just writing checks for years, and we don’t know what happened” after the money was given, Phillips said. “We’ve got to learn from the Koch brothers, do what they do, have them sign pledges.”

Marva Smalls, the global head of inclusion strategy for Viacom said that Trump being elected president was an “inflection point.” She went on to say, “We have now entered more the ranks of corporate America with the financial wherewithal, with the thought leadership, to now engage around the issues.” The next step is “defining a narrative, politically, that matters to our community.”

Some of the goals of the group are to combat racism and promote equality and the 10 core leaders meet two times a month in NYC to build a super PAC that will both host events and run political ads. They will be launching a federal PAC in order to support candidates as well as a 501(c)(4) group.

They don’t plan on being loyal to just one political party, instead, they will support candidates from either party who support upholding the values of the group.

The PACs will be launched in 2018 and the group is currently working out what their exact priorities will be as well as their legal structure all while “creating a new fund-raising model for corporate executives of color.” 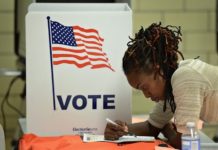