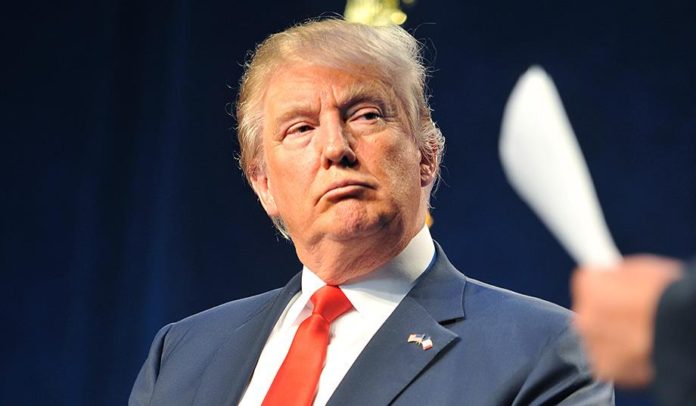 In a letter to President-elect Donald Trump, the African American Health Alliance has called on him to meet jointly with the nation’s surgeons general. The Alliance, co-chaired by Dr. Joycelyn Elders, is a nonprofit volunteer organization working to help further the elimination of racial and ethnic health disparities. Dr. Joycelyn Elders is the 15th Surgeon General of the United States.

Surgeons general serve as the “Nation’s Doctor” and have considerable knowledge and expertise concerning the American people’s health. A meeting of this magnitude would be bipartisan. The exchange of information and insight would be beneficial to Affordable Care Act (ACA) repeal and replace discussions at the national, state, and local levels as well as those at kitchen tables across the country.

The meeting would focus on coverage and access including the impact on public health, safety and national security. Health emergencies confirm: illnesses, disabilities and premature deaths have no borders from lead poisoning, to influenza, Zika, Ebola and more. Coverage and access are vital to disease prevention and control. “When the Affordable Care Act is repealed, I entreat the new administration to correct the flaws in the ACA by replacing it with the best healthcare system in the world,” said Surgeon General Elders.

Providing coverage to 20 million people, the ACA law, also known as Obamacare, is a vital component of America’s coverage portfolio that also includes: Medicare, Medicaid, Children’s Health Insurance Program, and Employer Based Coverage. As President Obama has said, “It is about whether the wealthiest nation on earth is going to make sure that nobody suffers: nobody loses everything they have saved, everything they have worked for because they are sick.”

According to the Department of Health and Human Services (HHS), over 11.5 million people nationwide were signed up for Health Insurance Marketplace coverage as of December, an increase of 286,000 plan selections. HHS Secretary Sylvia Burwell has said, “Nationwide demand for health coverage is higher than ever.”

Access to healthcare is a right. As the Congress debates and takes ACA action, it is absolutely essential that they do no harm to health, safety and national security. The insured and uninsured are counting on Congress and President-elect Trump to fix the ACA, not nix it; strengthen it, not raid it. “It is time that the U.S. is ranked #1 in the world in health care,” said Surgeon General Elders.

The African American Health Alliance awaits President-elect Trump’s response. Health must not be left to chance: No ACA replacement, No repeal.”We the people must not allow coverage to be taken away,” said Fredette West of the Racial and Ethnic Health Disparities Coalition and a cancer survivor. Where will the take-away-list end?” Addressing health disparities and social determinants must be among President-elect Trump’s priorities. The Alliance is committed to working with the next administration as it has with the Obama administration. #GetCovered/StayCovered: Insurance Marketplace enrollment ends January 31, 2017; visit healthcare.gov.