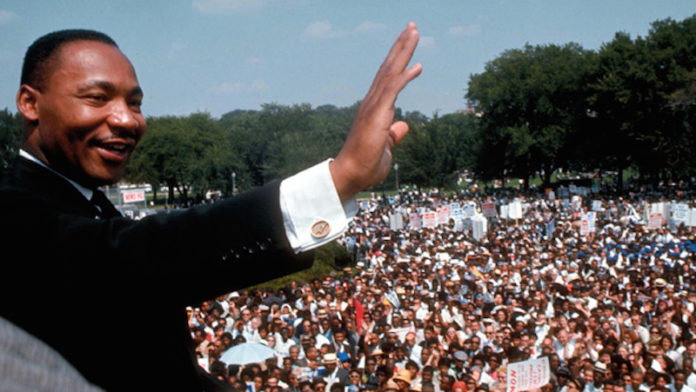 As the new Smithsonian National Museum of African-American History and Culture gears up for its grand opening on Sept. 24, museum-goers may notice a few things missing — memorabilia from the late Martin Luther King Jr.

No major artifacts of King’s will be on display at the museum. That’s because the civil rights leader’s surviving children (Bernice King, Dexter Scott King and Martin Luther King Jr. III) have yet to offer or loan any of their father’s prized possessions for exhibition.

“It’s outrageous,” Clarence Jones, a former King attorney said. “This is the Smithsonian. This is one of the most important institutions now in the 21st century. And this is probably the greatest civil rights leader in the 20th century. I find it shameful and I’m sad.”

Jones doesn’t blame the museum, but instead points the finger at King’s three children. Some historians and filmmakers have called them “litigious” and accused them of charging excessive licensing fees to use their father’s words and likeness.

The King children have sued each other as well. Their latest legal battle came when Dexter and Martin III took Bernice to court over which one of them had the authority to sell their father’s traveling Bible and Nobel Peace Prize.

“Given the family’s behavior this last 20 years, they’re unlikely [to] have any interest in sharing [with the museum] without a large upfront payment,” said David G. Garrow, historian and author of “Bearing the Cross: Martin Luther King Jr. and the Southern Christian Leadership Conference.” 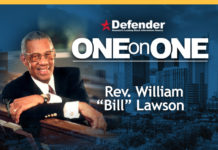 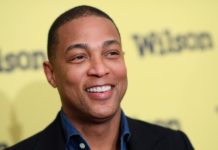