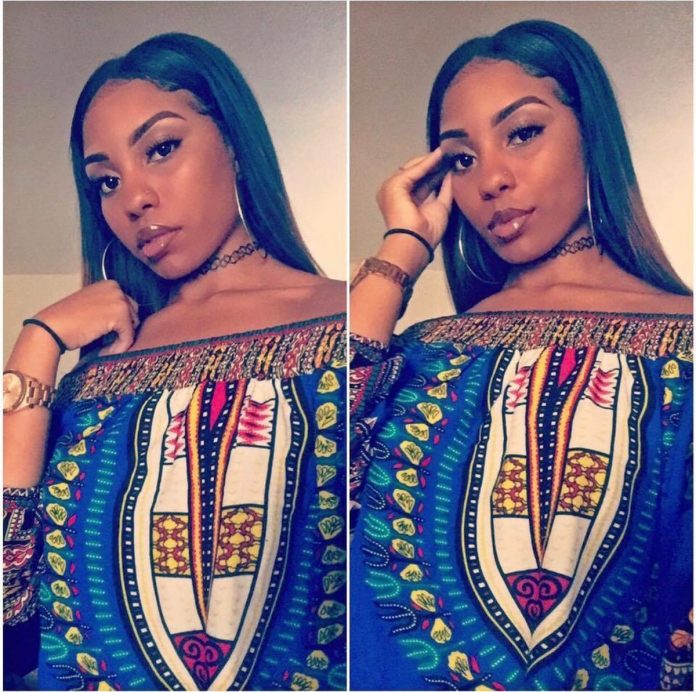 Community members and activists are asking for urgent help in finding the man who fatally stabbed a Black teen and critically injured her sister in Oakland late Sunday.

The horrific and gruesomely violent attack has shocked some on social media. Nia Wilson, an 18-year-old teen who attended Oakland High School, was fatally stabbed in the neck by an unnamed White man on a train at Bay Area Rapid Transit (BART) MacArthur Station about 9:45 p.m. Malika Harris, Wilson’s sister, was also stabbed by the unknown man described as heavyset, in his 20s or 30s with short hair. He fled the scene and remained at-large on Monday.

A police manhunt has gotten underway, and the motive for the crime is currently unclear, the San Francisco Gate reported Monday.

The “commotion” on the train had startled a witness who saw some of the attack after turning around on the train, he said. Wilson had begun bleeding from her neck, and the suspect had begun “poking” Harris, the witness said. BART police began performing CPR on one of the teens, the witness also said.

The suspect had come “out of nowhere,” another witness said to Ebony Monroe, the teens’ cousin who was heartbroken to learn about her relative’s death.

Harris was taken to the hospital, Jim Allison, a BART agency spokesman, said. Relatives who had gathered at the MacArthur station were in tears, embracing each other and talking to police after the sad tragedy.

MacArthur station had immediately been closed after the double stabbing and reopened Monday morning, the news outlet reported.

Wilson was remembered by family and friends who are pleading for help in finding the man responsible for the gruesome acts.

“She needs her justice … she was just an innocent kid, and she didn’t deserve this,” Monroe said, adding that Wilson was a “beautiful, sweet person.” “And he did this for no reason,” she continued.