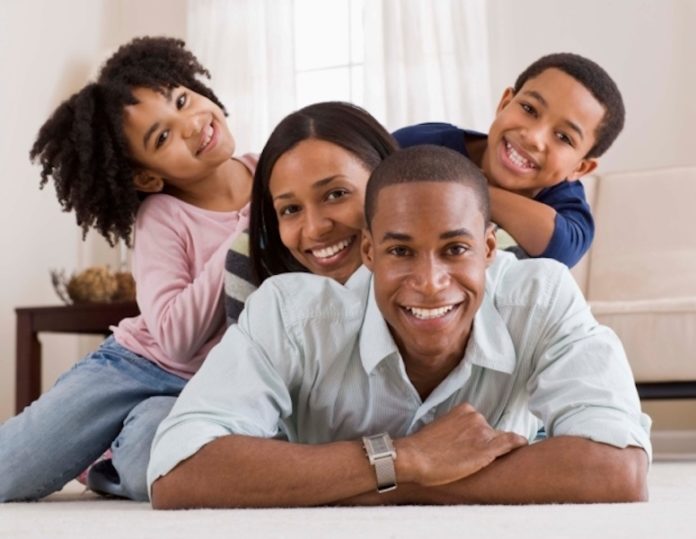 According to the Federal Reserve’s Survey of Consumer Finances, the racial wealth gap is so stark that two parents of color can’t even close the gap to compete with a single-parent white household.

Not only is the stark contrast telling for racial disparities but also it works against the narrative put forward by the controversial 1965 report “The Negro Family” by Daniel Patrick Moynihan that claimed that the racial wealth gap was caused by the “deterioration” of families in communities of color.

“Family structure does not drive racial inequity, and racial inequity persists regardless of family structure,” the authors of the Demos study note. “The benefits of intergenerational wealth transfers and other aspects of white privilege … benefit white single mothers, enabling them to build significantly more wealth than married parents of color.”

The study also looks at other possible explanations for the wealth gap. Attending college, working full-time, and spending less all have no effect on closing the gap, leading the study’s authors to suggest that the gap is structural and not affected by individual choices. 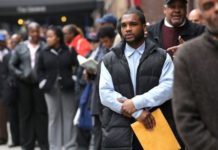 Incomes continue to rise, but Texans of color still seeing a gap