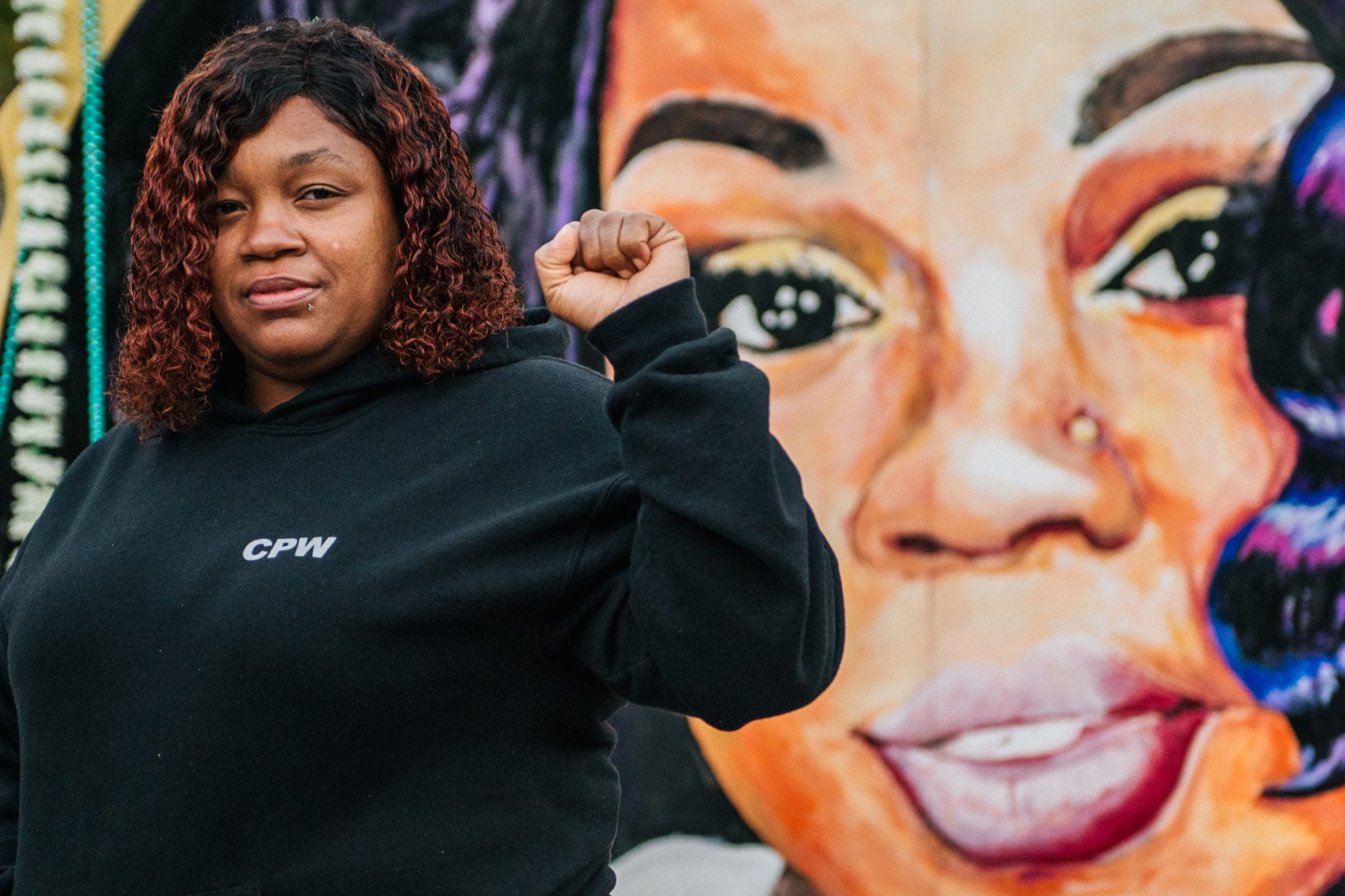 The mother of Breonna Taylor is calling on President-elect Joe Biden to open a federal investigation into the shooting death of her daughter and other Black people who were killed by police.

Taylor was fatally shot on March 13 by Louisville Metro Police officers during a search warrant gone wrong. She was 26.

In a Tuesday edition of The Washington Post, Tamika Palmer made her message clear to Biden to hold police officers accountable.

“Your campaign’s stated commitment to prioritize police accountability prompted so many of us to vote this year,” Palmer said in the ad. “For many Americans, a vote for you was a vote for Breonna, Jacob Blake, Casey Goodson and so many others who have been failed repeatedly by the criminal justice system under the current administration.”

Palmer then outlined the steps that should be addressed:

She emphasized her message to Biden that “actions speak louder than words. We need your actions to show that you are different than those who pay lip service to our losses while doing nothing to show that our loved one’s lives mattered.”