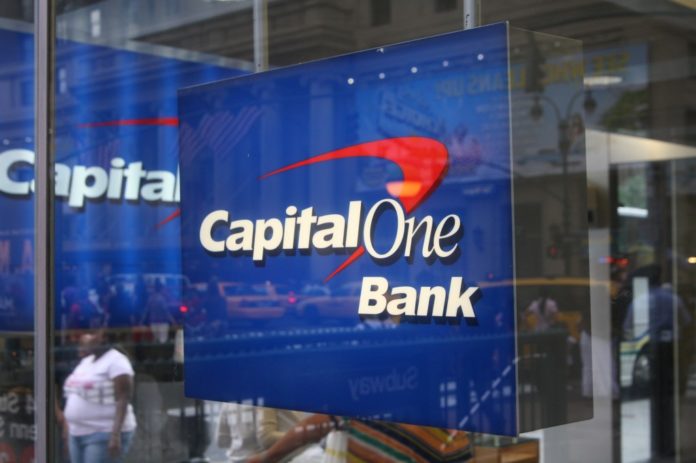 The federal racial discrimination lawsuit filed in Houston, Texas against Capital One may signal trouble for the recent buyers of the bank’s mortgage business.  On Monday, Plaintiffs added an allegation that Capital One discriminated against Black and Latino individuals in its mortgage business.  Suit papers show that Capital one only extended ONE loan to a Black customer in Houston, and ZERO to non-white Hispanics.  Inability to obtain affordable mortgages is widely blamed for the worsening financial plight of Blacks and Latinos in America.  The U.S. Census data cited in the lawsuit reveals that White Americans have an average net median wealth of $132,483, while Black net median wealth is only $9,211 and Hispanics is $12,458.

Plaintiffs allege that prior to selling off its mortgage division Capital One had engaged in discriminatory lending policies that had disparate impact on Black and Latino borrowers.  In an ominous footnote located well into the complaint, Plaintiffs indicate they may have to sue the buyers who purchased Capital One’s mortgage business to recover damages for the discriminatory lending practices that resulted in those mortgages.  The lawsuit could spell trouble for the companies that paid $19 billion for the mortgages. When asked about the suggestion that the mortgage division buyers might be added to the suit, Plaintiffs’ lead trial counsel, Benjamin L. Hall, III, declined to comment on the evidence he has, but stated “we intend to work very hard to prove our allegations and hold every responsible person accountable for damages caused by Capital One’s wrongful conduct.”  “Buyer Beware” has taken on a whole new twist in this lawsuit.

Plaintiffs are also asking the federal judge to enter an order requiring Capital One to submit to judicial oversight of its lending practices for the next 25 years, as well as damages in excess of $22,500,000.00.