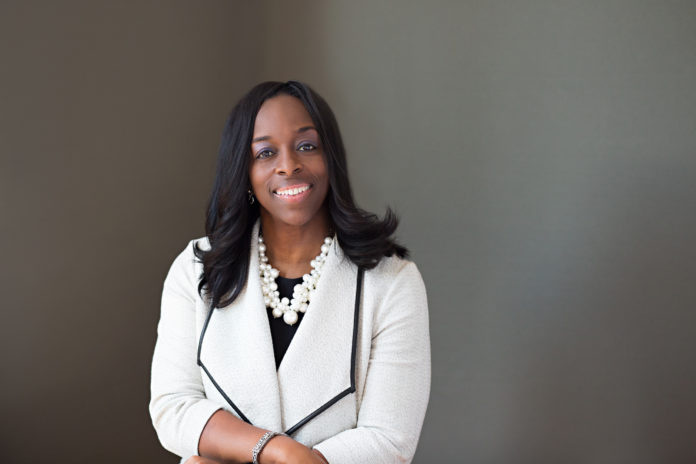 Carmen Ambar is making history as the first African-American president of Oberlin College.

Ambar, who was previously president of Cedar Crest College, is replacing Marvin Krislov, who earlier this year announced that he would be leaving to accept a position as president of Pace University in New York City.

Oberlin College has prided itself on its history of diversity, as it was the first college in the United States to begin admitting students of all colors to its ranks. The change was made in 1833, just two years after the school was founded.

“Oberlin is a singular institution in American higher education, with an historic commitment to social justice, academic and musical excellence, and the liberal arts,” Ambar said at her introduction event on May 30. “I look forward to my work with Oberlin’s faculty, staff, students, board, and alumni to think creatively and collaboratively together. I am humbled to be joining this institution and excited about the opportunity to lead it into its next era.”

“I’m incredibly excited to work with Carmen Ambar as Oberlin’s next president,” said Chris Canavan ’84, Chair-Elect of Oberlin’s Board of Trustees. “Her life story, her academic achievements, her devotion to the liberal arts and her love of music make her the very embodiment of Oberlin. Under her leadership, I’m confident that Oberlin can advance with the times without losing sight of who we are.”