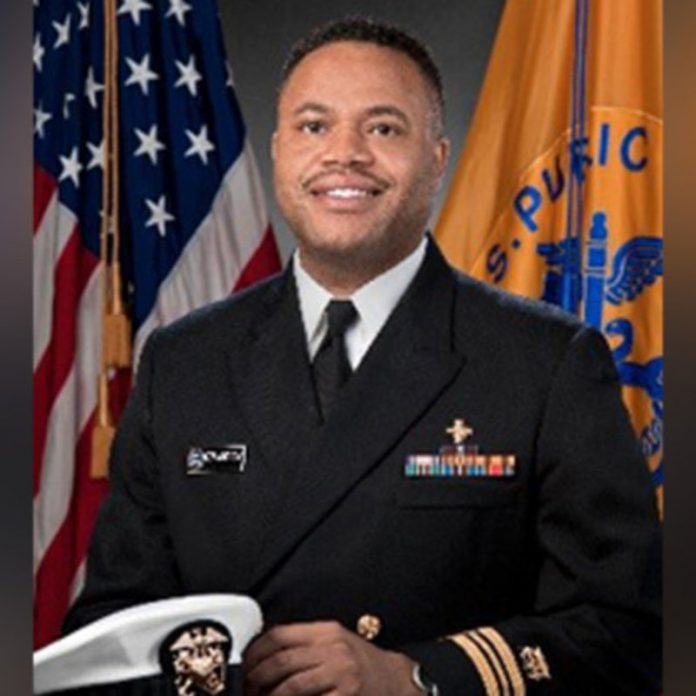 When Centers for Disease Control and Prevention researcher Dr. Timothy Cunningham left work back in February, he complained of feeling ill. Tragically, that’s the last time anyone would see the Harvard-trained epidemiologist alive.

In April, after months of searching, Cunningham’s body was found in the Chattahoochee River. Now, officials believe they know what caused the 35-year-old’s death.

Though he didn’t have a diagnosed mental illness, Cunningham’s family said he sometimes suffered from mood swings and in the days leading up to his disappearance he did not seem like himself. His family worried that someone had given the young doctor a drug that could have caused him to act erratically. Gorniak told the Atlanta Journal-Constitution that only marijuana was found in his system and there were no other significant forms of trauma to his body.

A graduate of Morehouse College and Harvard University, Cunningham had a bright future ahead of him. He was a dedicated member of the CDC team and according to his former coworker, Captain Marcella Law, “Tim felt that it was his calling to use his gift and change lives.”

As his family continues to deal with the loss, police have officially closed the investigation into Cunningham’s disappearance and death.