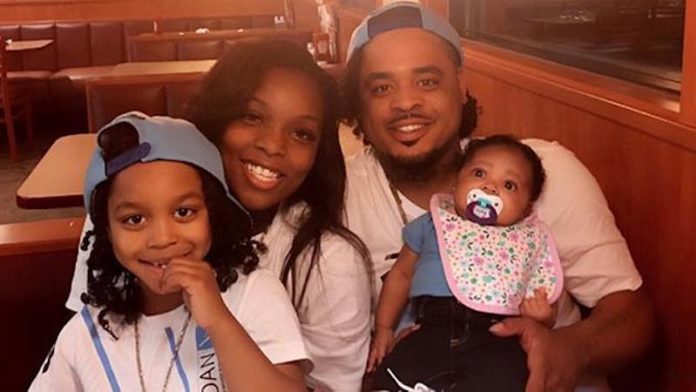 Officer LaRoyce Tankson turned himself over late Thursday after 25-year-old Chad Robertson died on Wednesday, one week after he was shot.

Tankson and his partner had stopped Robertson and two other individuals who were smoking marijuana and asked them to put out the marijuana cigarettes. Robertson complied, and the group was informed that they were not allowed to smoke cannabis outside before they were allowed to leave. However, shortly after that, Tankson and his partner approached the group again and ordered them up against the glass wall of an elevator shaft.

Robertson then fled as officers began to pat the three of them down, and Tankson drew his firearm and shot one round toward Robertson. The bullet entered his his left posterior shoulder and lodged in his neck.

Tankson was scheduled to appear in court at noon on Friday.