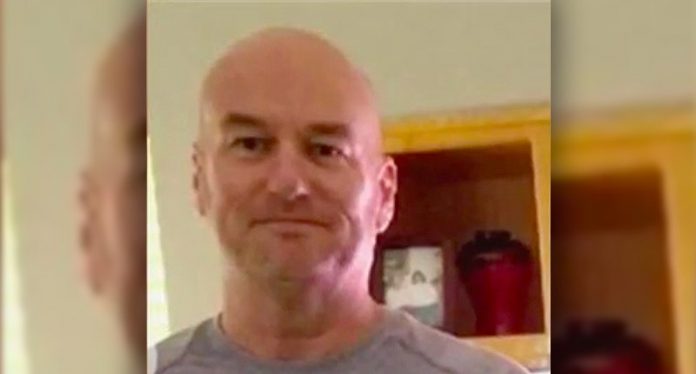 Since 2011, the nation has supposedly been on alert for terrorism. But when it’s of the domestic variety and involving white suspects, it’s apparently not taken that seriously. That may explain why the mainstream media has seemingly all but forgotten that a high-ranking U.S. Coast Guard officer was recently arrested for terrorism. He stockpiled weapons and had a target list that included elected officials, including presidential candidates.

Federal authorities took Christopher Paul Hasson, a white supremacist, into custody on Feb. 15. Investigators discovered a stockpile of illegal drugs and weapons in his home that they allege were part of a plot to commit acts of mass terrorism.

Information about the arrest was made public on Wednesday. It received widespread media coverage for about a day or two. But stories about Hasson—especially an investigation into how a Coast Guard officer was allowed to operate under the radar—have largely disappeared from national headlines.

Hasson had been working at the U.S. Coast Guard headquarters in Washington since 2016.

Some of the most horrific acts of terrorism in the United States have been committed by American citizens. However, when the attacker is not Black or brown, there is usually hesitation in the media to call that person a terrorist, opting instead to focus on the possibility of mental illness.

African-Americans have for centuries been painfully aware of domestic terrorism, from the Ku Klux Klan and other racist groups, underscoring the need to take alleged terrorists like Hasson seriously.

Indeed, the difficulty in even finding a photograph of Hasson was a clear indication of how lightly this case has been taken in mainstream media. Mug shots of even low-level, non-violent Black suspects are typically plastered all over social media and the internet.

“The recent arrest of an active duty member of the US Coast Guard who stashed weapons with the intent of engaging in domestic terrorism targeting African American elected officials and progressive leaders is troubling,” NAACP President Derrick Johnson said in statement released Monday morning. “Sadly, many with racist beliefs have been emboldened by a national climate in which our nation’s highest office sanctions dog whistle politics and xenophobic rhetoric. This recent incident is unnerving. Now is the time to act to ensure our communities are awakened to these potential dangers and protected.”

Indeed, many have noted that President Donald Trump, who found the time on Monday to criticize Spike Lee’s Oscars speech and mock a dying former senator, was silent for days about Hasson.

Investigators said Hasson conducted online searches that included “what if trump illegally impeached” and “civil war if trump impeached” after accessing computer files at his suburban Maryland home, according to Politico.

There were still many unanswered questions about Hasson and the circumstances surrounding his racist goals. Yet few in the mainstream media have continued covering this horrifying case of apparent domestic white terrorism.