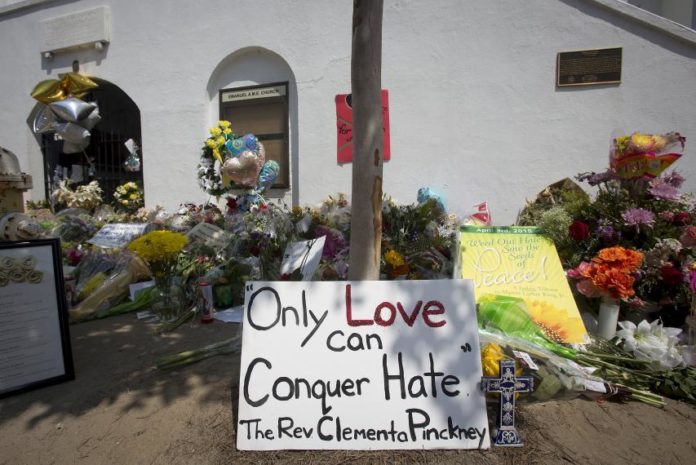 A White supremacist petitioned a court for mercy, asking the 4th U.S. Circuit Court of Appeals on Tuesday to overturn his conviction and death sentence for killing nine Black worshippers in a racist attack at a Charleston church.

The notice filed by attorneys for Dylann Roof was an expected move in what’s expected to be years of appeals in his federal case. Earlier this month, the federal judge who presided over Roof’s trial rejected his first appeal, ruling that the conviction and death sentence for the June 2015 massacre at Emanuel AME church should stand.

Roof, 23, was sentenced to death earlier this year. Authorities have said the self-avowed White supremacist opened fire during a closing prayer of the Bible study session.

In his initial appeal, Roof argued that his crime didn’t fit the definition of interstate commerce needed to make a federal case because he bought the gun and bullets in South Carolina and did not travel out-of-state to the church.

U.S. District Judge Richard Gergel ruled that Roof had used a telephone to call the church, GPS to find it and that the bullets and gun were manufactured in a different state.

Roof’s appeals come as no surprise. According to recently released transcripts of hearings to determine his competency to stand trial, Roof told his lawyers that he’d go through the appellate process to drag his case out as long as he could.

With the passage of time, Roof said, he expected White supremacists to take over the U.S. within several years, pardon him for the killings and make him governor of South Carolina.

“He has no intention of waiving his appeals because this will give enough time for the world to turn upside down,” defense attorney David Bruck said, according to a court transcript.

There’s no timeline for Roof’s federal appeal. He remains in custody on federal death row in Terre Haute, Indiana.