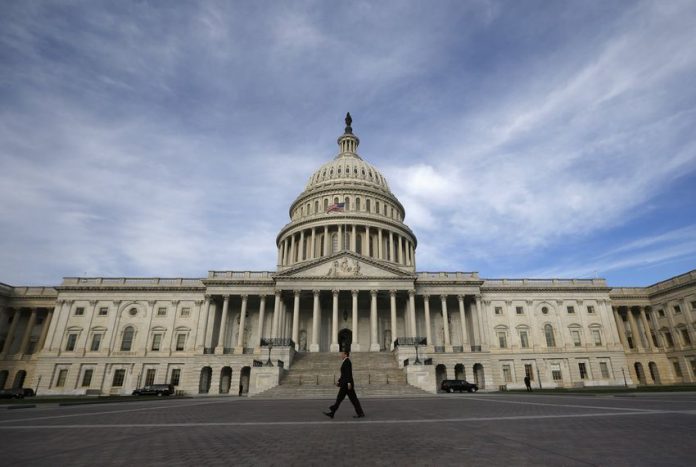 The U.S. House on Thursday overwhelmingly passed a sweeping overhaul of the federal prison system, a measure that sailed through the U.S. Senate earlier in the week by a similarly large consensus.

The so-called “First Step Act” — long championed by U.S. Sen. John Cornyn, R-Texas — passed the House with a 358-36 vote with most members from Texas supporting the legislation. It will now head to President Donald Trump’s desk, where he is expected to sign the bill into law.

It will require the U.S. Department of Justice to move low-risk inmates to less expensive and less restrictive confines, allow inmates to reduce their sentences if they participate in programs designed to reduce their risk of reoffending, limit the use of restraints on pregnant prisoners, work on reducing prison rape, improve prison guard training and enhance prisoner preparation for re-entry into society.

The legislation is the singular, successful bipartisan movement of the politically toxic first two years of Trump’s first term. Conservatives and liberals came together to support it. Mandatory prison sentences dating back to the sky-high crime rates of the 1980s and 1990s began to lose favor in conservative circles due to the sheer cost of housing inmates. Liberals, meanwhile, soured on the disproportionate minority prison populations.

“We can be smart and tough on crime at the same time,” said U.S. Rep. Kevin Brady, R-The Woodlands, in a statement after the vote.

Critics of the legislation charge that the law could lead to the release of dangerous criminals.

U.S. Sen. Ted Cruz, R-Texas, and Cornyn both backed the U.S. Senate version of the bill, while most Texas U.S. House members backed the one in their chamber. There was a handful of exceptions. Six Texas Republicans voted against the bill: U.S. Reps. Brian Babin of Woodville, John Carter of Round Rock, Michael Cloud of Victoria, Louie Gohmert of Tyler, Kenny Marchant of Coppell and Randy Weber of Friendswood.

A number of legislators and advocates pointed to Texas’ efforts under then-Gov. Rick Perry as a federal blueprint to re-evaluate prison policy.

The legislation only applies to federal prisons. White House senior adviser and presidential son-in-law Jared Kushner was a key advocate of the bill. Kushner’s father served time in federal prison, and his son was a frequent visitor at the Alabama correctional facility where he served out his sentence.

The bipartisan success comes amid chaos on another front at the Capitol. Trump signaled to House leaders on Thursday that he would not support a temporary funding bill that did not include $5 billion in funding to build his promised border wall. The Senate passed a funding bill on Wednesday night, and most political observers assumed the sister legislation would pass the House and earn Trump’s signature.

But on Thursday morning, Trump threw his support into doubt.