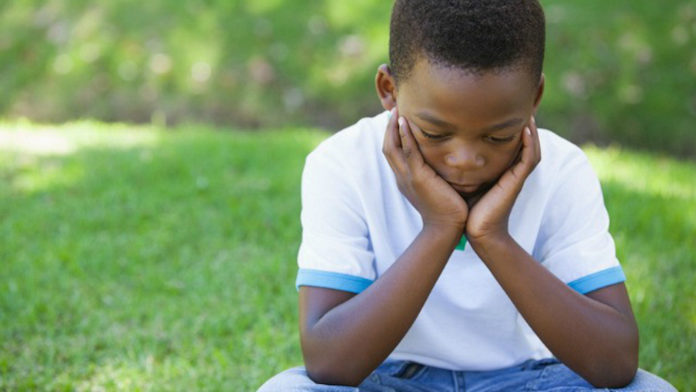 The White House and the Department of Justice recently launched a campaign to help lessen the impact of violence on the nation’s youth.

The Changing Minds campaign is being used to generate awareness that will educate and inspire the public to address children’s exposure to violence. It is a collaboration led by DOJ’s Office of Juvenile Justice and Delinquency Prevention; Future without Violence, an organization that provides programs, policies, and campaigns that empower individuals and organizations to end violence against women and children around the world; and the Ad Council, an organization that identifies public issues and uses communications programs to stimulate action on those issues.

Changing Minds campaign will be a continuation of DOJ’s Defending Childhood Initiative that was launched in 2010 by then-U.S. Attorney General Eric Holder.

The initiative ensured that all at-risk children and youth are screened and assessed at each point of contact across youth service systems, with focus on juvenile justice and child welfare agencies.

“The majority of our kids, more than 60 percent have been exposed to crime, abuse, and violence within the past year many in their homes. Ten percent of children in the United States have suffered some form of abuse or neglect; one in sixteen has been victimized sexually…. The problem of children’s exposure to violence is an urgent one, one we can’t afford to ignore,” Holder said in a statement.

Exposure to violence is associated with a host of negative consequences, from poor performance in school and substance abuse to depression, chronic disease and future criminal behavior.

“Violence is far too prominent in our children’s lives. But it does not have to define their futures,” said Holder. “We can curb the effects of trauma and restore our young people to wholeness and health. Giving them the chance they all deserve to pursue their dreams.”

Changing Minds will feature short films, digital assets and print content intended to reach adults who interact with children and youth in grades K-12. It will engage teachers, coaches, counselors, doctors, nurses, law enforcement officers and other frontline professionals and caregivers as they help children recover from trauma.

“The path of future health and success is determined at an early age,” said Assistant Attorney General Karol V. Mason, of DOJ’s Office of Justice Programs. “The resources made available through Changing Minds show us the steps we can take to make sure that violence does not dictate the terms of a young person’s life.” 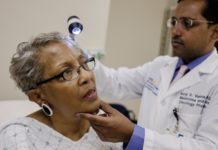