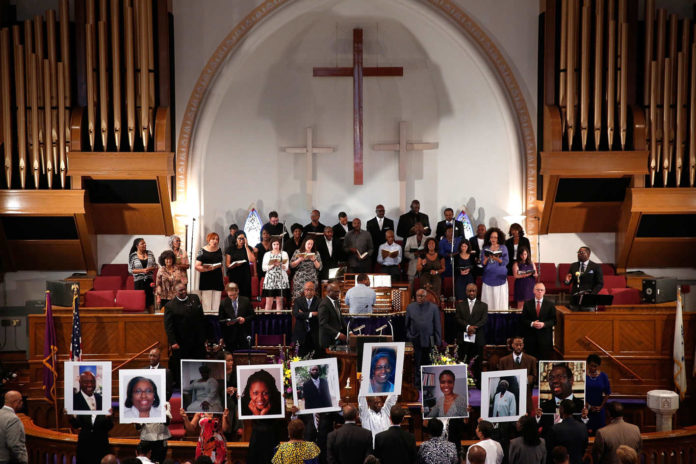 Prosecutors say the 22-year-old Roof shut off his GPS, something they say indicates he stopped the car.

Roof was sentenced to death last month after a jury convicted him of 33 federal charges. He’s currently awaiting a second death penalty trial in state court.