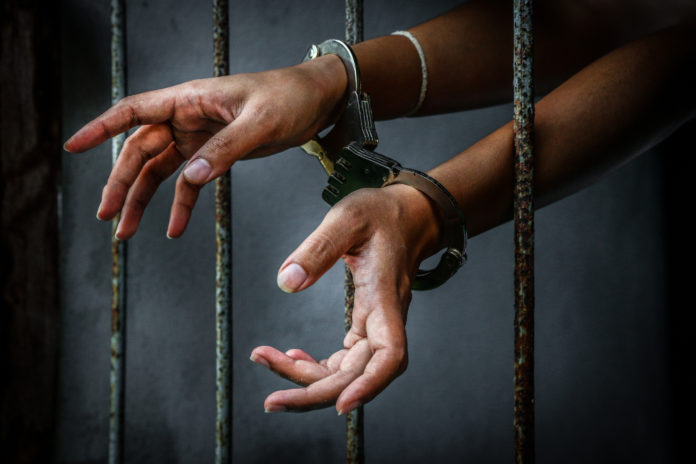 A federal judge in Louisiana has ruled that courts in Orleans parish must allow individuals who owe fines from criminal convictions the chance to plead poverty in a “neutral forum” before sentencing them to jail for failing to pay, The Advocate reports.

According to the news outlet, barring an appeal, Judge Sarah Vance marks the end of a three-year legal battle over the so-called “debtors’ prison” lawsuit brought by a handful of criminal convicts who were jailed for an extended period of time without a chance to prove they couldn’t afford to pay the fines owed.

READ MORE: This is America: Emmett Till sign vandalized again

On Friday(Aug. 3), Vance declared that “undisputed evidence” shows the 13 judges of Orleans Parish Criminal District Court have “a policy or practice of not inquiring into criminal defendants’ ability to pay before those individuals are imprisoned for nonpayment of court debts.”

She also noted that the judges have an “institutional conflict of interest” in making such poverty determinations themselves, as fines and fees go directly to the court’s Judicial Expense Fund which is controlled by the judges and used for various judicial expenses. According to the report, the courts collect about $1 million a year.

Vance ruled that the court’s failure to “provide a neutral forum for determination of such persons’ ability to pay is unconstitutional.”

“This is a victory for the people of New Orleans and for those committed to fixing the breaks in the criminal justice system,” said Kristen Clarke, president and executive director of the Lawyers’ Committee for Civil Rights Under Law.

“America treats being poor as a crime, disproportionately victimizing people of color. This ruling ensures that people can no longer be thrown in jail in Orleans Parish for their poverty alone.”