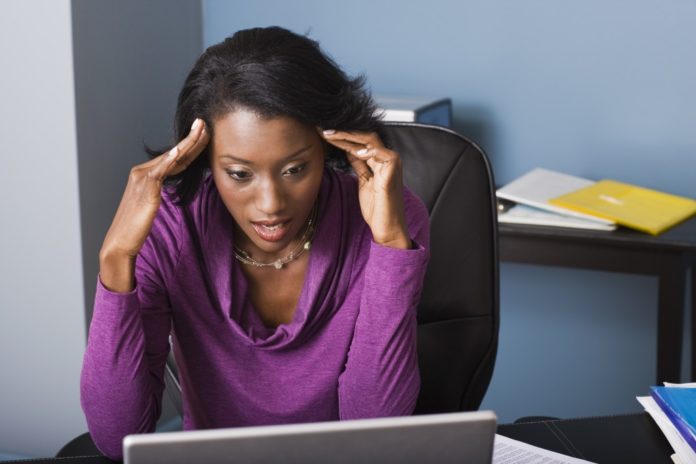 The president-elect’s plans to downsize the federal government will hit African-Americans, who make up nearly 20 percent of the federal workforce, particularly hard.

For Black folks—particularly Black middle-class families that have historically (despite segregation and institutional hostility) relied on public sector jobs as a solid form of professional growth and upward mobility—this latest development might well be viewed as the end of their economic world as they know it.

In recent years, Congressional Republicans had been escalating longtime efforts to scale back the role, size and impact of the federal government, or what they call, “federal government overreach.”

Ironically, only two (and a half, when counting the Maine split) states out of the 20 most dependent on federal funding were not Donald Trump Electoral College pickups. From battle cries for Affordable Care Act repeal to forcing government shutdowns that, politically, never backfired, Republicans spent an entire two terms of the Obama White House railing against the exaggerated “evils” of federal encroachment.

Now enter Donald Trump, with plans for a full-blown dismantling of everything near and dear to civil servants: reduced benefits and pensions; easy ways to get folks fired; mass federal-hiring freezes; eliminating unions in the agencies; and—the biggest of them all—the fall of the grade-based automatic pay raise.

Bad enough that Black federal workers have a hard-enough time facing high levels of racial discrimination and being passed over for promotion (one in four of all federal discrimination complaints are filed by Black employees, according to the Equal Employment Opportunity Commission). But with Black Americans constituting nearly 20 percent of the overall federal workforce (a proportion larger than their population size of 13 percent), slicing up the federal government is sure to have a negatively disproportionate impact on them—and, in a bigger way, thriving Black middle-class communities in metropolitan centers like Washington, D.C., and Atlanta, which are major hubs of federal agency and contractor commerce.

It won’t just be Black federal employees, either: Black professionals and entrepreneurs with small to midsize businesses relying on federal budgets stand to lose a lot, too.

That animus toward federal involvement in, pretty much, ­ anything seems to conveniently fall on racial fault lines.

It’s not all paradise for Black workers. Black federal workers struggle for stability and advancement against the odds of racist norms. And when events like government shutdowns, hiring freezes or massive attrition take place, it’s cash-strapped, Black public sector workers (compared with their comfortable white peers) who find themselves without a paycheck and under greater pressure to survive.