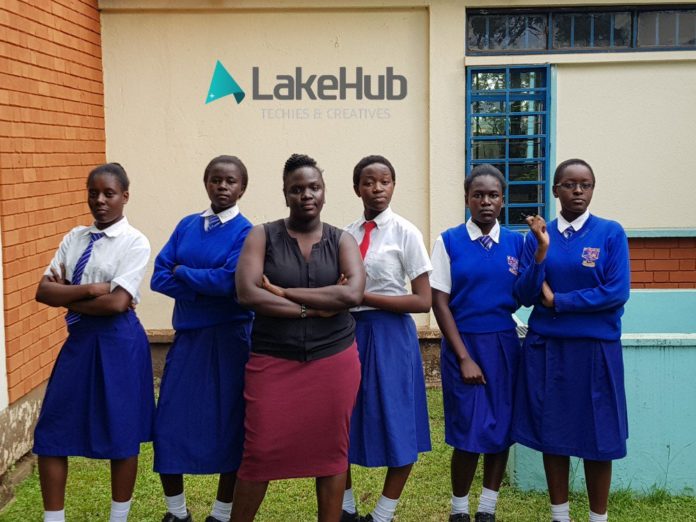 The powerful story of a #WorldPitch team who wants to restore hope to girls in society: https://t.co/VQf6GDhPIz @LakeHub #WednesdayWisdom pic.twitter.com/uSA5wuOaL4

When they say there’s an app for everything, they mean it. And while quite a few of the apps we use everyday simply make our lives more convenient, a new one developed by a group of teenage, Kenyan girls can actually change the course of young women’s lives.

According to Mashable, these five teens, Stacy Owino, Cynthia Otieno, Purity Achieng, Mascrine Atieno, and Ivy Akinyi, who call themselves “The Restorers” had a dream to end female genital mutilation (FGM) in their country. FGM is a non-medical procedure that involves the partial or total removal of a woman’s external genitalia. The practice is seen as one of cultural significance, a rite of passage and, in some cases, a prerequisite for marriage.

With the goal of “restoring hope to hopeless girls,” the five teenagers created i-Cut, an app that provides access to legal and medical assistance before and after FGM. Girls who are being forced to undergo the procedure can alert authorities. Survivors can report mutilators and find rescue centers where they can get help.

The app was developed due to a personal connection to the issue. While the girls’ Luo has denounced the practice of FGM, they still had a classmate who had the procedure.

“We were very close, but after she was cut she never came back to school. She was among the smartest girls I knew.”

In recognition for their creation, The Restorers were the only African team selected to participate in this year’s Technovation Challenge, sponsored by Google, Verizon and The United Nations. Winners will receive $15,000 to help with the app’s continued development.

About their being selected, Owino said, “This whole experience will change our lives. Whether we win or now, our perspective of the world and the possibilities it has will change for the better.” 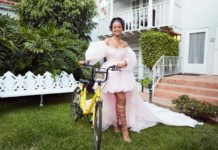 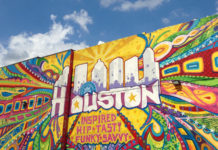 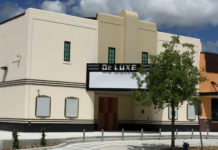