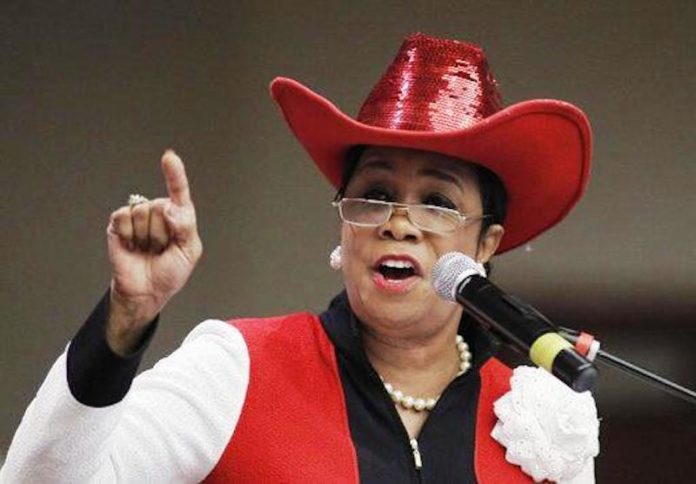 A Democratic congresswoman from Florida is questioning President Trump’s mental stability after the Washington Post’s explosive report that he shared classified intelligence with Russian officials in the White House.

Wilson said Trump’s disclosure to the adversarial Russians “makes him guilty of the very accusations he made against [Clinton]” and suggested he seek medical assistance.

“I believe that the president is desperate for attention and needs psychological help,” she said in a statement.

This morning (May 16), Trump defended his actions in a tweet, stating: “As President I wanted to share with Russia (at an openly scheduled W.H. meeting) which I have the absolute right to do, facts pertaining to terrorism and airline flight safety,” Trump tweeted. “Humanitarian reasons, plus I want Russia to greatly step up their fight against ISIS & terrorism.” 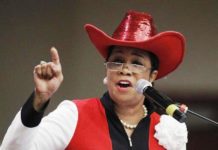