DefenderNetwork.com
Home NEWS National GA teen sentenced to five years in jail over a pair of... 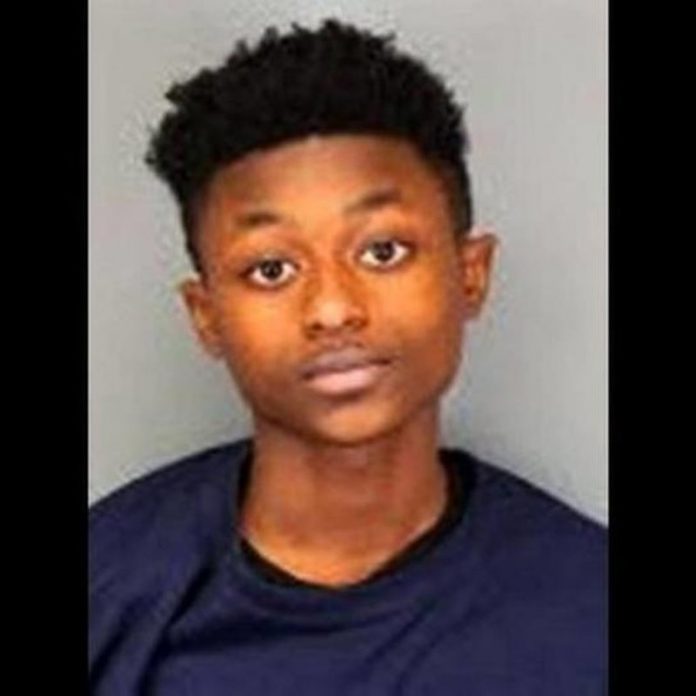 A Georgia teen has been sentenced to five years in prison and 10 years probation for stealing a pair of valuable Nike sneakers.

Dayonn Davis, 18, contacted the owner of a pair of black-and-white Nike Oreos on Facebook after seeing the sneakers listed for sale, according to the Ledger-Enquirer. At the time he was still 15 years old.

At the meet-up point in Columbus, Davis tried on the shoes before telling the seller, “these shoes is took.” A friend of his who had tagged along pulled out a gun on the seller before they both ran off.

Davis was caught later when police found the stolen shoes in his closet.

In court, Davis’ lawyers tried to argue that he had no juvenile record, even entering a guilty plea for charges of possession of a firearm or knife during the commission of a crime, and armed robbery. Davis was tried as an adult, despite committing the crime while he was still a minor.

Davis told the judge that he made an immature mistake: “I was young at the time, so I wasn’t in my right mind.”

But Judge Bobby Peters did not buy it and gave Davis the harsh sentence.

“I don’t get that,” Peters said about the robbery. “Must be some valuable shoes.”