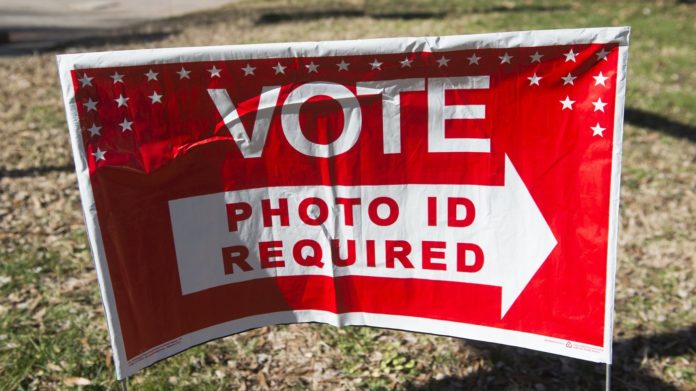 Voting helps determine the future of our cities, counties, state, and nation. As the Texas secretary of state, I am the state’s chief election officer charged with ensuring all eligible Texans know what they need to do to cast their ballots.

My office has undertaken a statewide voter education campaign engaging voters and working to ensure that all qualified voters in Texas understand what they need to bring to the polls in order to vote in ongoing and upcoming elections.

If a voter possesses a form of approved photo ID, the voter must use it to vote. Currently, there are seven forms of acceptable photo ID in Texas:

If the voter does not possess and cannot reasonably obtain one of the seven forms of approved photo ID, the voter has additional options when casting their ballot in person.

Voters age 65 or older, those with a disability, or those who will be out of the county during both early voting and Election Day may vote by mail. The deadline to request a ballot by mail is Oct. 28. 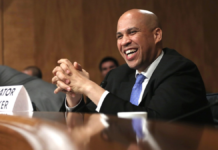