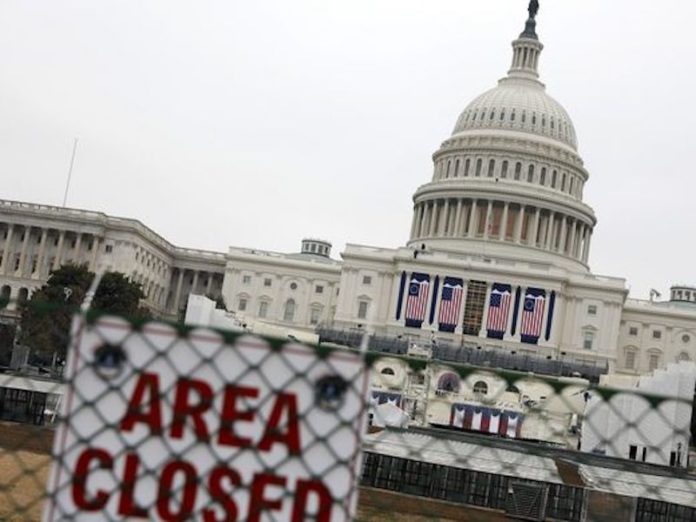 Rep. Lewis drew the ire of Trump late when he told NBC News he did not plan to attend the inauguration because he did not consider Trump to be a “legitimate” president, citing the election interference from Russia when pressed to explain why.

“I don’t plan to attend the inauguration,” Lewis said. “It will be the first one that I miss since I’ve been in Congress. You cannot be at home with something that you feel that is wrong, is not right.”

Trump responded the next day by attacking Lewis and saying he should spend more time focused on his own “failing” district.

The response from Trump inspired a wave of progressive backlash, with a new crop of Democrats announcing their intentions to boycott the inauguration over the comments about Lewis.

While some of the lawmakers have actively chosen to make their opposition to Trump known, many say they never planned to attend, since the inauguration falls during a congressional recess and the city will otherwise be overwhelmed with visitors.