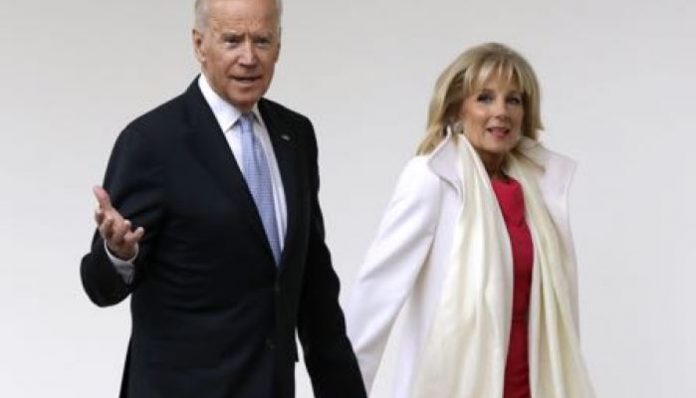 In an interview that aired Monday on CNN, the former second lady was asked about Sen. Kamala Harris’ comments last month. The California senator started out by saying she didn’t think Joe Biden was racist, but she criticized him for defending his work with segregationist senators and for opposing mandatory busing of students to desegregated public schools.

Jill Biden says as soon as she heard the words “I do not believe you are a racist,” she thought, “Uh oh, what’s coming next?”

She says, “The American people know Joe Biden. They know his values. They know what he stands for. And they didn’t buy it.”