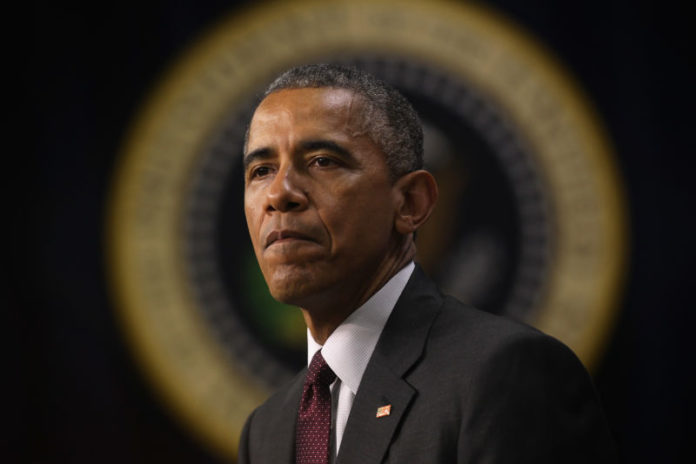 The Los Angeles City Council voted unanimously on Wednesday to rename a street that runs through southwest Los Angeles after former President Barack Obama. As luck would have it, the street runs parallel to Martin Luther King Jr. Boulevard, another hood classic.

Rodeo Road is a 3.5-mile stretch of road that runs from the eastern Culver City border; crosses over Crenshaw Boulevard to traverse through Leimert Park, the famous black arts district; and comes to an end at Arlington Avenue. The motion was proposed by City Council President Herb Wesson, KABC-TV reports. Wesson introduced Obama at his first campaign rally in Los Angeles nine years ago at Rancho Cienega Park (Dorsey Park, to the locals), which is located on Rodeo Road.

Rodeo is often confused with the more upscale Rodeo Drive, which is located in Beverly Hills. The litmus test that separates the natives from the outsiders or tourists is the way the street names are pronounced. In Beverly Hills it’s “Roh-Day-O,” and in the hood it’s “Roh-Dee-Oh.”

None of that will matter now, however, because Rodeo will soon be Obama Boulevard, and this is the blackest thing to happen in L.A. since they renamed Santa Barbara Boulevard “Martin Luther King Jr. Boulevard” 30 years ago.

A plan is also in place to name a stretch of the 134 Freeway after Obama, too, according to the Los Angeles Times.

See y’all on the corner of Crenshaw and Obama boulevards.