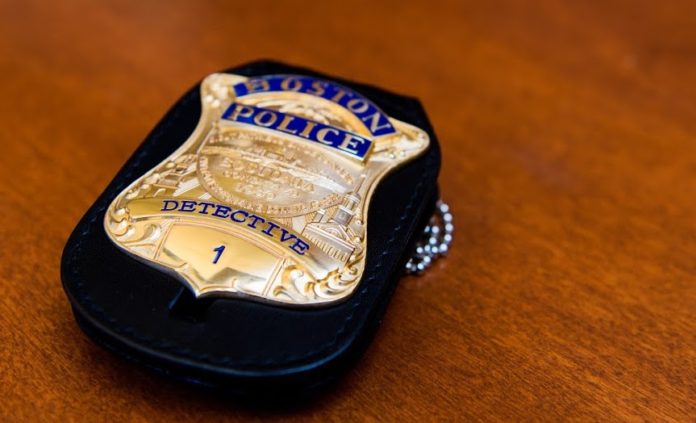 At a time when diversity is under attack by the federal government, it is critical that the City of Boston and the Boston Police Department (BPD) recommit to meaningful transparency, diversity, and community inclusion. Last summer, in the wake of police-involved shootings of Black men across the country, the Lawyers’ Committee for Civil Rights and Economic Justice called on the City to take proactive steps to diversify its police department. Seven months later, our proposed solutions remain ignored, and the problems remain unaddressed. Moreover, in the interim, we uncovered that the City is pouring millions of scarce taxpayer dollars into blocking efforts to diversify the police force.

“It is more important than ever to push for local solutions. We cannot let developments at the federal level distract us from tackling gross inequities in our own backyard,” said Iván Espinoza-Madrigal, the Executive Director of the Lawyers’ Committee.

While the City continues to publicly propagate alternative facts concerning BPD – stating that it has done everything it possibly can to improve diversity in the police force – the evidence amply demonstrates that the City is actively precluding diversity, while ignoring concrete solutions that would help.

Solutions that we have suggested – and that the City continues to ignore – include making use of the Civil Service regulation that authorizes hiring of police officers with language skills. We have pointed out that other jurisdictions have used this regulation successfully, not only gaining greater language skills within their police forces, but boosting diversity at the same time. There is absolutely no excuse for Boston not following suit, particularly because there is a tremendous need on the ground for linguistically- and culturally-competent policing.

We have also suggested proactive recruiting efforts in communities of color; greater attention to retention of minority recruits and officers; and adoption of implicit bias and de-escalation training.

In an open letter released today, we highlight that Boston is just one incident away from becoming another Ferguson or Baton Rouge. This can be avoided if the City takes proactive steps to diversify its police force.

Click here to read more about this crisis in the Boston Police Department.