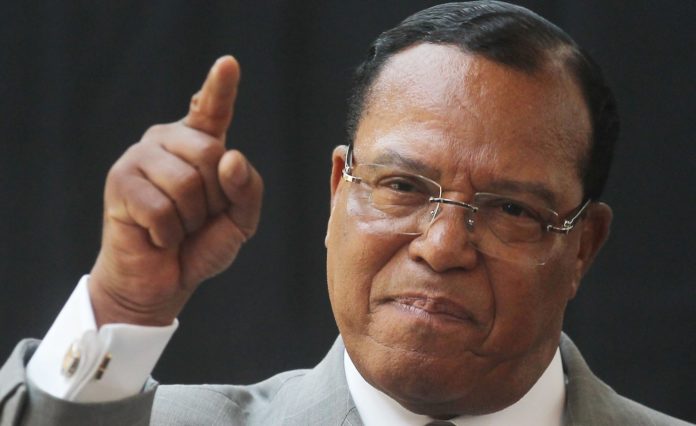 Louis Farrakhan recently called for a “black only” state during a speech at Newark Symphony Hall in honor of the 22nd anniversary of the Million Man March.

During his speech, he announced:

“…for all these years American taxpayers’ money has been given every year to Israel. To maintain them the and of the Palestinians. So don’t you tell me that we have not earned by our sweat and our blood a land of our own, and obligate them.”

Prior to his speech, Farrakhan sent out a similar message on Twitter which read: “Black people: We should be more convinced that it is time for us to separate and build a nation of our own”

Farrakhan’s Million Man March was a gathering of African-American men in Washington, D.C., on October 16, 1995. It was held on and around the National Mall. Till this day, the Million Man March is declared one of the largest civil rights demonstrations in American history. 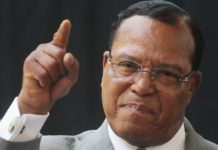 Vote with your dollars, Farrakhan speaks