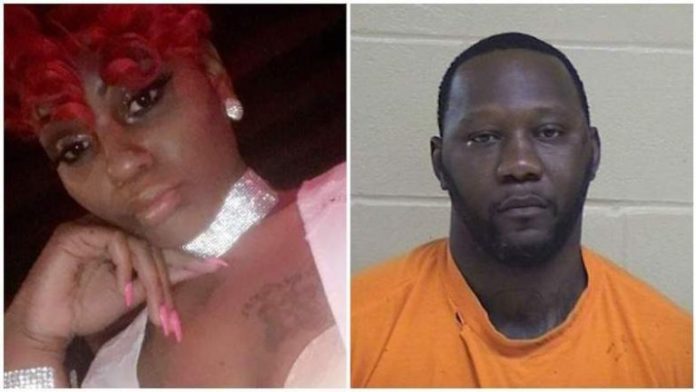 Rannita Williams, a 27-year-old Shreveport, Louisiana resident, was shot and killed by her ex-boyfriend while on Facebook Live last Thursday.

The disturbing video (WARNING GRAPHIC VIOLENCE) begins with the suspected shooter, 36-year-old Johnathan Robinson pacing back and forth as Williams speaks to the camera saying, “Hey y’all, this is NuNu… I didn’t have any business doing all that. My page been blocked.”

As the video continues, you can hear Robinson yelling, “You think I’m worried about the police right now?” he continues, “You wanna be famous? I’m gonna make you famous. Everybody wanna be famous, let’s be famous today.”

According to Shreveport Times, Rannita was taken to University Health where she was pronounced dead upon arrival.  Robinson is now in Caddo Correctional Center on one count of second-degree murder, one count of being a felon in possession of a firearm, two counts of simple criminal damage to property, and seven counts of attempted first-degree murder.