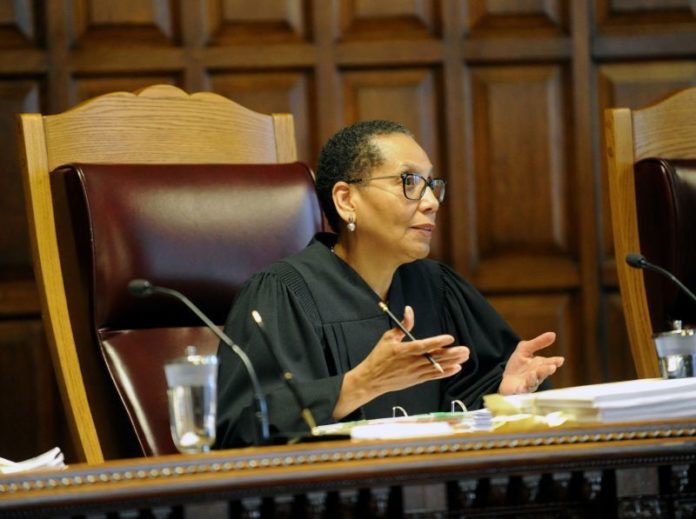 Judge Sheila Abdus-Salaam, who had the distinction of being the first African-American woman to serve on the New York’s highest court as well as the country’s first female Muslim judge, committed suicide by drowning in April, according to the New York City medical examiner.

The coroner’s office confirmed its findings in a statement on Wednesday.

Abdus Salaam’s fully clothed body was found floating in the Hudson river on April 12 after her family reported her missing.

Police later obtained security video that showed her walking the streets of Harlem on the night she disappeared.

As previously reported by The Root, Abdus-Salaam’s husband, the Rev. Gregory Jacobs, dismissed reports that she committed suicide.

Abdus-Salaam, 65, was appointed to the state Court of Appeals in 2013. Before that, she served as a Manhattan Supreme Court judge for 14 years, and worked as an attorney with East Brooklyn Legal Services Corp., the city Law Department and the city Office of Labor Services.

Her husband has not released a public statement as of press time.