DefenderNetwork.com
Home NEWS National Michelle Obama reflects on how she put her anger aside for a... 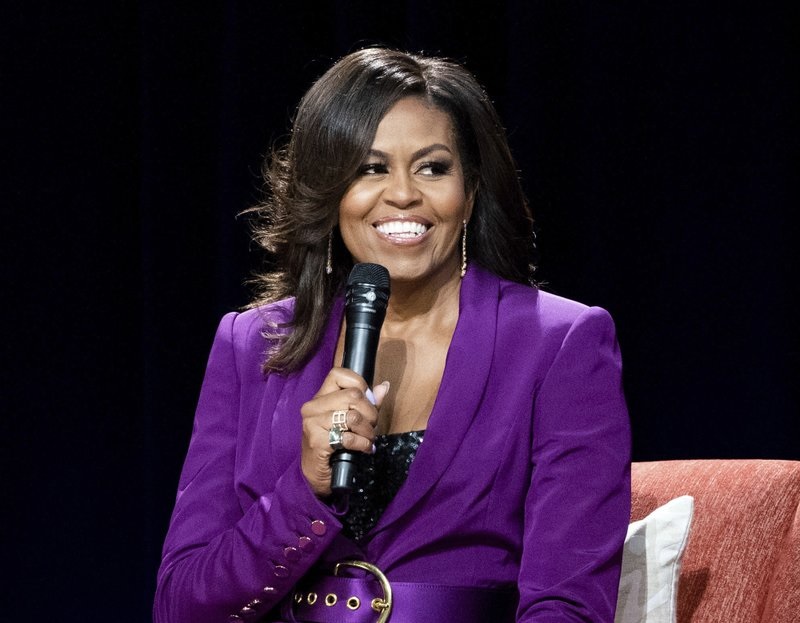 Michelle Obama has weighed in on the refusal of President Donald Trump and first lady Melania Trump to move forward with a transition of power to the incoming administration, reflecting on where she was four years ago and how — though the process of ceding responsibility to the Trumps was difficult — she persisted.

“I was hurt and disappointed — but the votes had been counted and Donald Trump had won,” the former first lady wrote in a post on her Instagram account. “My husband and I instructed our staffs to do what George and Laura Bush had done for us: run a respectful, seamless transition of power — one of the hallmarks of American democracy.”

Obama added that she and President Barack Obama had invited Trump staff to their offices and their staff members had provided detailed memos and insight from their experiences. She confessed in a recent post: “None of this was easy for me. Donald Trump had spread racist lies about my husband that put my family in danger. That wasn’t something I was ready to forgive.”