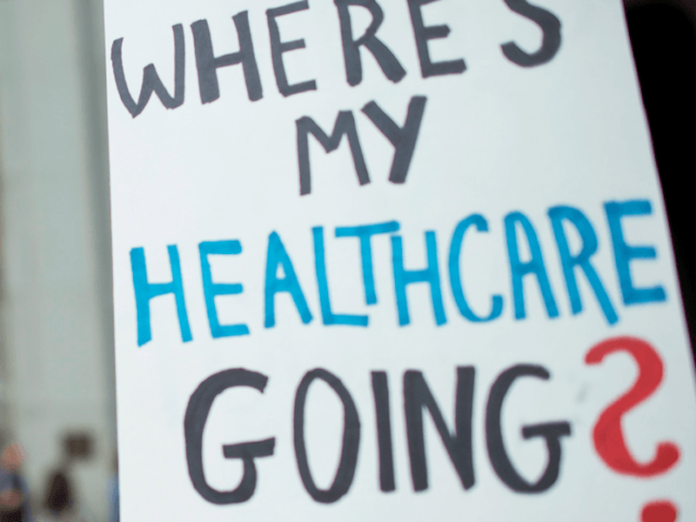 Twenty-four million more Americans would be uninsured by 2026 under the House Republican health care bill than under the Affordable Care Act (ACA or Obamacare), including 14 million by next year, the non-partisan Congressional Budget Office said.

The long-anticipated report immediately puts the writers and supporters of the GOP Obamacare repeal bill on the defensive. It is also certain to complicate the party’s already troubled efforts to repeal and replace the ACA.

In total, an estimated 52 million people would be uninsured by 2026 under the GOP plan, compared to 28 million who would lack insurance under the current law.

The Republican bill, titled the American Health Care Act, would reduce the federal deficit by $337 billion over 10 years, the CBO said.

“We disagree strenuously with the report that was put out,” Health and Human Services Secretary Tom Price said.

Price argued the CBO ignored regulatory changes and grants to states the administration believes will lead to an expansion of health care coverage, although those plans have not been released.

Democrats blasted the bill based on the report’s findings.

“I think that throwing 24 million Americans off of health insurance, raising premiums for older low-income Americans, while giving $285 billion in tax breaks to the top 2 percent is a disgusting and immoral proposal,” Sen. Bernie Sanders of Vermont told reporters.

“Thousands of Americans will die if this legislation is passed and we have to do everything that we can to see that is defeated.”

The legislation, introduced by House Speaker Paul Ryan, has sparked deep concern among some Republican lawmakers in both the House and the Senate. The sources of unease are wide-ranging.

Prominent conservatives on Capitol Hill, for example, have argued that the bill doesn’t go far enough, labeling it “Obamacare Lite.” One element of the legislation that has drawn fierce scorn is the refundable tax credits, which conservative Republicans say amounts to an entitlement program.

Moderate Republicans are also uneasy, particularly when it comes to the proposal’s impact on Medicaid expansion. Thirty-one states – including 16 with Republican governors – elected to expand Medicaid under Obamacare and have found it to be a successful way of insuring low-income adults at little cost to their states.

The House GOP bill proposes scrapping the enhanced federal funding for Medicaid expansion in 2020 and overhauls the entire program so that states receive a fixed amount of money per enrollee.

Premiums are expected to jump up to 20 percent in the individual market in 2018 and 2019, but after that, they would decrease. By 2026, average premiums would be roughly 10 percent lower than under the current system.

But the increase in premiums would be much steeper for some Americans in the individual market, particularly older people with lower incomes. 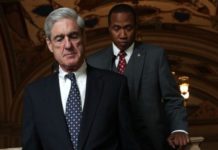