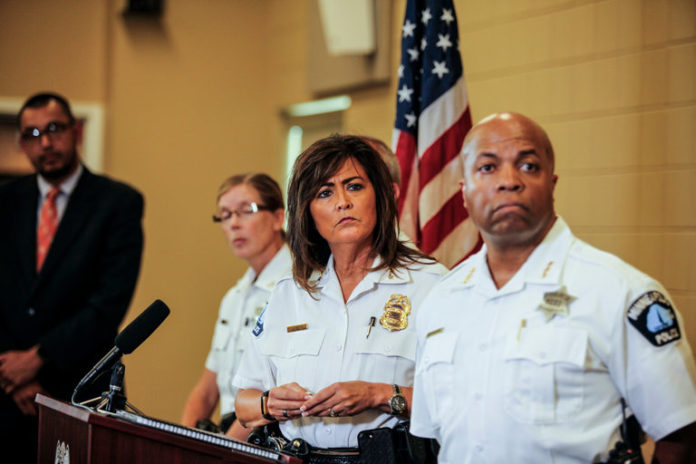 Minneapolis police officers will soon be required to turn on body-worn cameras when dispatched to any call or undertaking any “self-initiated activity,” the city’s acting police chief announced Wednesday.

The policy change comes after Minneapolis Police Officer Mohamed Noor fatally shot Justine Damond, 40, earlier this month. Damond had called 911 to report a possible sexual assault and approached the squad car when it arrived near her home. Noor shot across his partner, striking Damond in the abdomen. Neither officer had his body camera turned on.

Minneapolis’ acting police chief, Medaria Arradondo, acknowledged Wednesday during a press conference that some officers don’t use their body cameras enough. He added that he hoped the updated policy, which is set to go into effect Saturday, would “add strength” to expectations set forth by his department.

“What good is a camera if it is not being used when it may be needed the most?” Arradondo said. “We want our body cameras to accurately depict an event no matter what the circumstances are for the sake of the officers, for the sake of our community.”

The Minneapolis Police Department adopted body cameras roughly eight months ago, but officers have only been required to turn them on if they deem it “safe to do so.” The new policy will mandate that officers turn on their body cameras during any encounter with the public, including traffic stops, as recommended by the Police Conduct Oversight Commission in 2015.

“We are not casting judgment on a single officer, nor are we looking at a single event. We are responding to our communities and to recent ongoing assessment,” Arradondo said. He became the city’s acting police chief after former Chief Janee Harteau was forced to resign in the wake of the Damond shooting.

MPD supervisors have received training over the past month that will enable them to audit their officers’ body-worn cameras in an effort to “shape, strengthen and clarify” the new policy, according to Arradondo.

“We need to build and regain our community’s trust,” he said. “That is my charge, and I’ve expressed that to all of our officers ― that body-worn cameras are a tool. It’s not everything but it’s a tool.”

Minneapolis Mayor Betsy Hodges said in a statement that the new policy is “a step in the right direction,” and called for an independent audit of the state statute regarding body cameras.

The changes to MPD's body camera policy are a step in the right direction, and we'll keep looking at ways to make the policy better. pic.twitter.com/IZONN7yygG 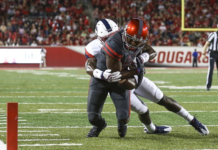 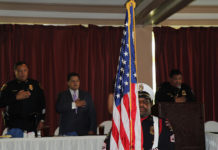