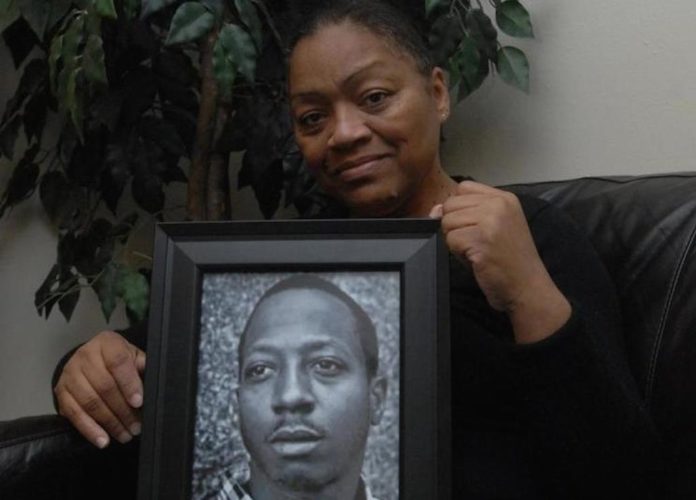 She died of a broken heart.

The mom of a Bronx man who killed himself after spending three horrific years in Rikers Island has died from complications of a heart attack, her lawyer told the Daily News Sunday.

Venida Browder, 63, the mother of Kalief Browder, died Friday at St. Barnabas Hospital in the Bronx, said attorney Paul Prestia. She was surrounded by five of her six surviving children.

Just 16 months earlier, Browder, 22, had hanged himself with an air-conditioning cord in his Bronx home.

Browder was just 16 in May 2010 when he was jailed after a teen accused him of robbing him of his backpack.

His family couldn’t make his $3,000 bail, so Browder spent three years at Rikers, enduring beatings by guards and 400 days total in solitary confinement before the charges against him were dropped.

His case became a cause célèbre, and rapper and businessman Jay Z earlier this month announced he’s going to produce a six-part documentary on Kalief’s doomed life.

Those who knew Venida Browder’s pain praised her persistence on Sunday.

“Despite the city failing her and Kalief, she firmly believed that we could work to create a more fair and just system,” said City Council Speaker Melissa Mark-Viverito. “Venida was a woman of immense courage and boundless optimism. When you were with her, it was impossible to not feel hopeful about a better future. It is now up to us to continue her work. ”

Rosie O’Donnell, who also took up Browder’s cause, posted a poem about the mother and son on her website Saturday titled “Venida Browder and her Baby Boy.”

The tragic mom’s lawyer also noted her tenacious pursuit of justice for her son and others.

“She was a woman of incredible grace and compassion who tirelessly fought for justice for her son Kalief and who championed the civil rights of others in our city,” Prestia said Sunday. 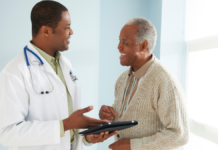