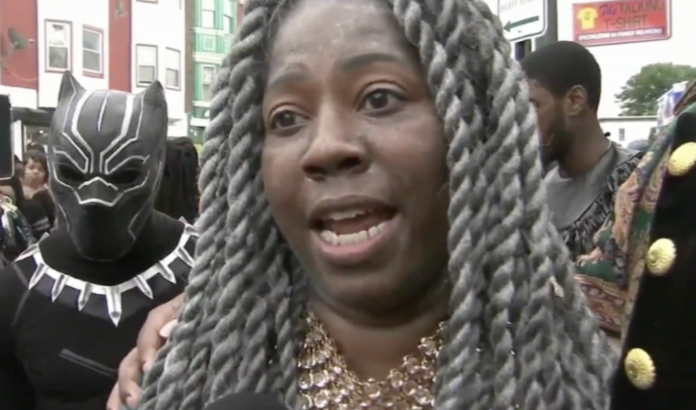 A Philly mom’s days of lavish party throwing has come to an end after being accused of social security fraud, CBS reports.

“You can’t take what’s not yours,” said Beth Leahy, deputy chief of Health Care and Government Fraud for the U.S. Attorney’s Office of the Eastern District of Pennsylvania about the case.

Shuler claimed she was disabled and began pocketing benefits from the Social Security Administration.

“She said that she was disabled and in terms of assets said that she only had $30 in her bank account,” said Leahy. “As far as quality of life, she said she rarely make food for herself and had a cousin that cooked for her.”

According to the allegations, Shuler kept working while receiving benefits. The 44-year-old’s attorney, Tariq El-Shabazz, says the allegations are unfounded.

“Things are not always what they appear to be,” El-Shabazz said.

“These are just allegations…without any meat or any substance.”

He also revealed his client is “heartbroken.”

“For someone who gives so much, to have these types of allegations is extremely troubling,” says El-Shabazz. “Like she always says, ‘Just wait, you’ll see.’”

The mother is facing a maximum of 140 years in jail and a full repayment of $36,785.67 to the government among other punishments.