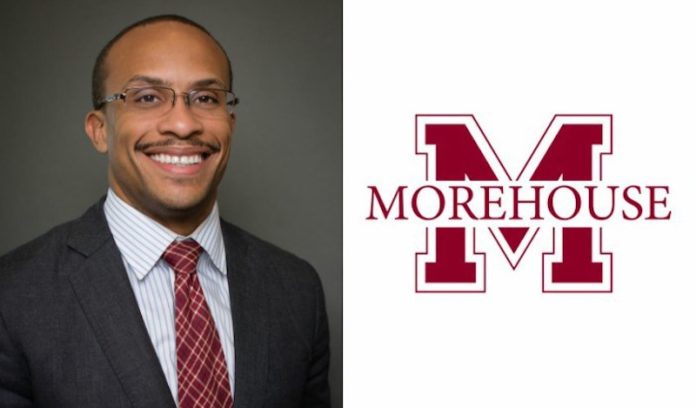 The Morehouse College Board of Trustees unanimously voted on a new interim president after the most recent one passed away unexpectedly.

Harold Martin Jr. is now the interim president, handling the day-to-day functions of the college until a permanent president has been appointed. His predecessor, William J. “Bill” Taggart, died unexpectedly earlier this month, leaving a gap in leadership for Morehouse.

“While these circumstances are certainly unprecedented, I am honored to step into the role of Interim President of Morehouse College,” Martin said. “Over the past few months, the College has made great strides under the leadership of Bill Taggart; it’s amazing how much he was able to accomplish in such a short amount of time.”

“During this time, I worked closely with Bill to support his vision and his primary goals and objectives,” he added. “I will continue to execute on this plan in the days and weeks ahead and look forward to working with Morehouse’s Board, students, parents, faculty, staff, alumni and donors to solidify Morehouse’s position as an academic leader during this pivotal time in our College’s history.”