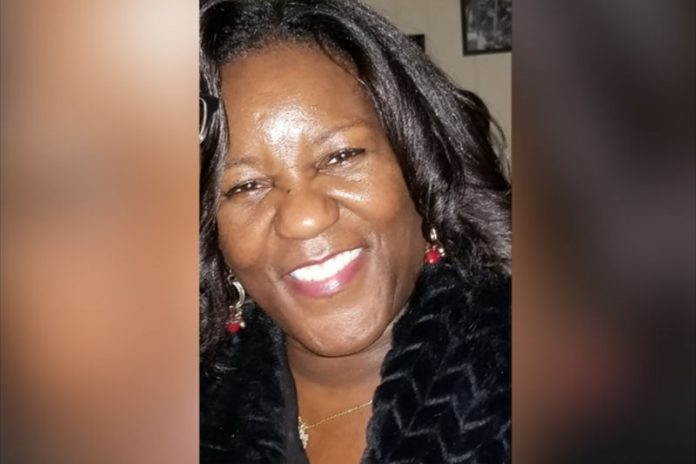 Prosecutors have decided not to pursue a murder case against an East Baltimore woman who has been accused of fatally stabbing her stepmother and then blaming the crime on a panhandler.

Valeria Smith, 28, will instead be charged as an accessory to the crime, according to her defense attorney, the Baltimore Sun reports. Smith and her father, 52-year-old Keith Smith, were charged earlier this year in the death of his wife, Jacquelyn Smith. The duo told investigators that the Baltimore-native was fatally stabbed by a panhandler after helping a woman carrying a “Please Help me feed my Baby” sign.

As theGrio previously reported, Smith was said to have been in the front passenger seat of a car with her family when they stopped to help the woman cradling what they assumed was a baby. After handing her money, a Black male approached the car to thank them and then allegedly “reached in to grab the female victim’s wallet when a struggle ensued.”

The male suspect then produced a knife and allegedly stabbed Jacquelyn Smith in the torso before fleeing the area on foot with the female suspect who was holding the sign, the police statement said.

The story drew national attention and had local residents disturbed by the homeless in the city. Oprah Winfrey even weighed in on the tragedy, writing online, “This story struck my heart. I’ve done this a 1k times. But will think twice before ever doing again.”

Detectives determined, however, that there was something fishy about the father and daughter and the numerous inconsistencies in their stories about what went down on that fateful night.

Investigators examined footage from 27 surveillance cameras and found no evidence to back up their tale that a stabbing occurred, the reports states. They even received a tip from Keith Smith’s close friend who told investigators that Smith actually contacted his own brother for help in murdering his wife. Smith later searched for foreign countries that he could escape to without a passport.

Father and daughter were ultimately arrested at a South Texas truck stop situated near the Mexican border.

While police and prosecutors have offered no explanation about how and when Jacquelyn Smith died, her husband, Keith Smith remains charged with her murder. Both father and daughter are currently in jail and awaiting trial.