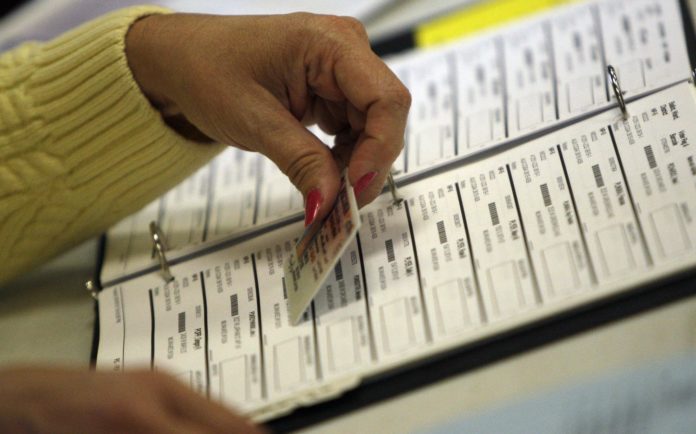 NAACP President and CEO Cornell William Brooks released the following statement regarding President Trump’s executive order creating a commission on voter fraud.
The recent executive order establishing the Presidential Commission on Election Integrity represents yet another veiled attempt to disenfranchise people of color. Citing false and unfounded claims of widespread voter fraud, President Trump has perpetuated this mythology of “voter fraud,” as justification for support of laws and policies that promote voter suppression.
This Commission poses a very real and direct threat to our electoral system and democracy. Clearly designed to bar millions from exercising their democratic birthright, through a gumbo of alt-facts, stereotypes and dog whistle politics, the NAACP as this nation’s first-responder on civil rights will fight back with every resource at our disposal against any assault on the vote. Without a doubt, the enemy of the vote will seek to utilize whatever findings the committee produces as ammunition for the continuing assault on voting rights.
While we cannot predict what the commission will report, its makeup gives us reason the worry. Vice Chair of the Commission, Kris Kobach, is one of the principal disseminators of the mythology of widespread voter fraud, despite no statistical proof to validate this claim.
In a 2015 study, The Washington Post found that out of 1 billion votes cast between 2000 and 2014, there were 31 alleged incidents of voter fraud. More recently, of the 134 million votes cast during the most-recent presidential election, The Post found a mere 4 incidents of voter fraud.
Despite any evidence of voter fraud, this administration is expending public funds to address an issue which, quite simply, does not exist. There is simply no evidence of widespread voter fraud. The appointment of Kris Kobach as Vice Chair of the Commission is a clear signal of the ultimate purpose and intent of the Commission which is to provide justification for making it more difficult, if not impossible, for African-American and Latino citizens to exercise their right to vote.
The NAACP is committed to defend against any attack on the voting rights of our fellow citizens, no matter what their color or political persuasion. Rather than burdening participation in our democracy, we should all be working to increase the degree of civic participation throughout this nation. There is no integrity in denying American citizens their right to vote. This Commission on Election Integrity is a sham and should not be allowed to give any credibility to the mythology of widespread voter fraud.