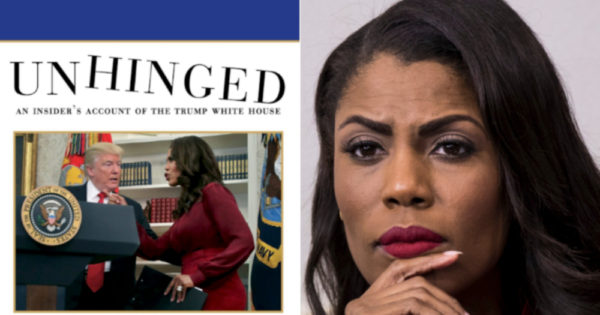 Omarosa Manigault Newman did something none of her predecessors have done – she went nuclear on her former boss and the White House. Her best-selling, rumor-filled tell-all titled “Unhinged” accused President Trump of racism and exposed her former boss and the people she used to work alongside. Manigault Newman said she had proof Trump used the n-word, though she never produced it. She did, however, provide tapes of conversations, which led staffers to wonder what other recordings she might have in her archive.