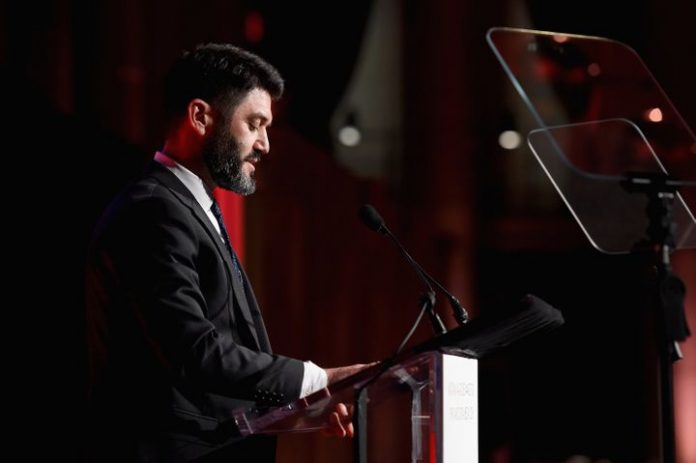 Among the critics: five professors from Brown University, Texas State University, Princeton University and City University of New York. In a letter to The New York Times, published in the newspaper on Friday, they outlined their issues with aspects of the project that they argue are inaccurate or unfair.

“We ask that The Times, according to its own high standards of accuracy and truth, issue prominent corrections of all the errors and distortions presented in The 1619 Project,” the professors wrote in their letter.

They argue the package inaccurately claims colonial independence from Britain was largely motivated by colonists’ interest in maintaining slavery. They also said they believe the project contains some “misleading” material, specifically about former President Abraham Lincoln’s views on slavery and Black people generally.

Lastly, they took issue with the Times’ reporting process.

“Those connected with the project have assured the public that its materials were shaped by a panel of historians and have been scrupulously fact-checked,” they wrote. “Yet the process remains opaque.”

Silverstein answered each claim in a response published just below the professors’ letter.

“While we welcome criticism, we don’t believe that the request for corrections to The 1619 Project is warranted,” he wrote.

He defended the Times’ reporting, as well as writer Nikole Hannah-Jones’ work.

″During the fact-checking process, our researchers carefully reviewed all the articles in the issue with subject-area experts,” Silverstein wrote. “This is no different from what we do on any article.”

“While our democratic system has certainly led to many progressive advances for the rights of minority groups over the past two centuries, these advances, as Hannah-Jones argues in her essay, have almost always come as a result of political and social struggles in which African-Americans have generally taken the lead, not as a working-out of the immanent logic of the Constitution.″

Despite the professors’ criticism, the project also has received much support.

After the project’s initial release, Silverstein tweeted that demand for the print edition and the companion broadsheet section “has been totally unprecedented.”

So excited to get a print copy of the #1619Project @nytimes

Silverstein said the Times plans to conduct a series of discussions about the project featuring both proponents and people with dissenting views.

“Good-faith critiques of our project only help us refine and improve it,” he wrote.