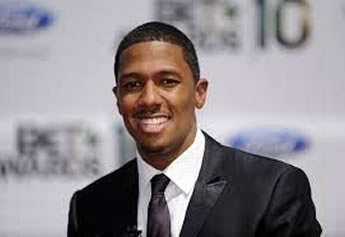 Nick Cannon’s taupe turban is getting more headlines than his actual presence during a protest march on Monday outside the Republican National Convention in Cleveland.

The “America’s Got Talent” host showed up like this to join a Black Lives Matter rally…and it’s not the first time he’s worn such headgear on the front lines.

In the video below, Cannon is seen in some shots sporting a black turban during protests over the police killings of Alton Sterling and Philando Castile.

Echoing the same sentiment expressed a day earlier on Howard Stern’s radio show, Cannon said outside the RNC Monday, “We are going to be out here for the entire convention and make sure our voices are heard.”

“We want to be respected,” he continued according to the Daily Mail. “We want to feel safe. We want the American Dream. You are messing with our peace of mind. We can’t operate as Americans when we can’t walk outside and feel safe.”