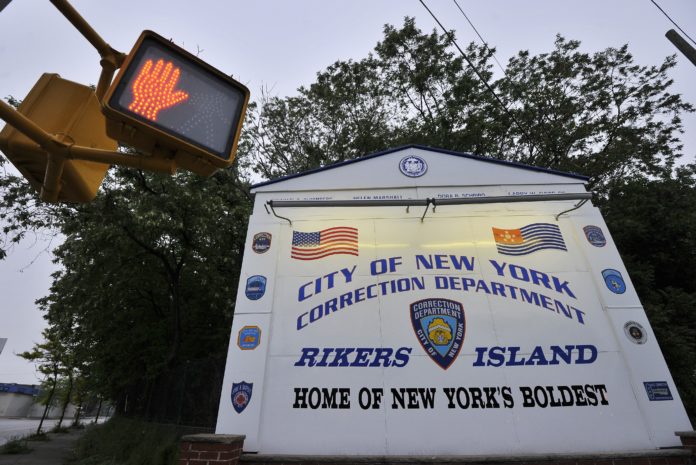 Rikers Island, the gigantic island of incarceration in New York City that serves as an embarrassing emblem of violence, cruelty and neglect in the American jail system, is finally on its way to shutting down for good.

Mayor Bill de Blasio confirmed Friday that a plan was in place to shutter the complex ― the nation’s second largest ― within the next 10 years. Many of the details are yet unclear, but at least part of the plan includes moving inmates to new, smaller jails scattered across the boroughs, according to The New York Times. Building those jails could cost around $10.6 billion.

“New York City has always been better than Rikers Island,” de Blasio said in a press release. “[Its closure] will require that our state government, and each component of our criminal justice system, contribute to the reform efforts critical to reducing our jail population and improving re-entry services and educational programming.”

A draft of the Lippman’s report recommends reducing the Rikers population from 10,000 now to less than 5,000 in the near future, according to the New York Post.

“From 1991 to 2016, the daily jail population declined from more than 21,000 to 10,000,” the report states. “The recent history of New York City clearly demonstrates that crime and incarceration can be driven down simultaneously. Contrary to what many people believe, more jail does not mean more public safety.”

If it takes 10 years to close the facility completely, it may take a lifetime to shake off Rikers’ reputation.

Several federal reports over the years have found overwhelming evidence of systemic violence, excessive force and neglect at the facility. HuffPost’s Chris Mathias reports that solitary confinement is doled out like candy on Halloween. Assaults on inmates are a dime a dozen, and they’re often covered up. There are nearly 500 inmates between the ages of 16 to 18 there on any given day. It’s been called a revolving door for people of color and the poor.

For many, its closure can’t come too soon.

“For too long, New Yorkers ― especially poor people of color ― have languished in this grist mill, where human rights abuses are routine,” Glenn E. Martin, president and founder of JustLeadershipUSA, said Friday. “Countless failed attempts at incremental reform have proven that the only viable solution is to close Rikers. I am grateful that Mayor de Blasio has joined the progressive majority.” 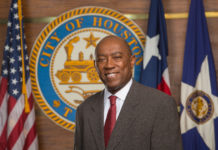 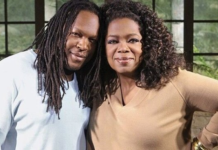