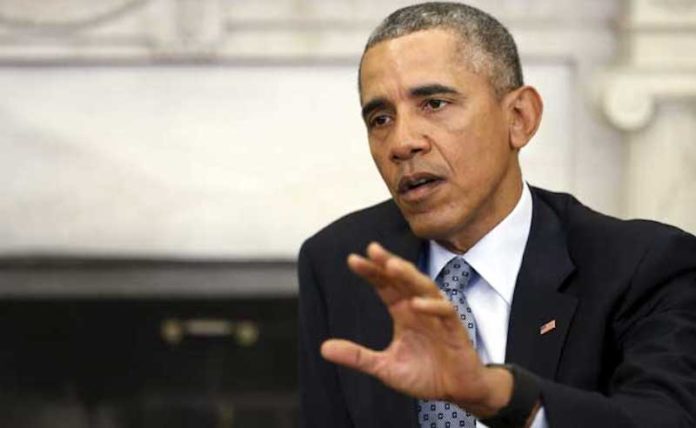 Former President Barack Obama has issued a statement regarding Otto Warmbier, the Virginia Tech student who died this week, days after being freed from North Korea in a coma after more than a year in captivity.

Warmbier’s father had blasted Obama during a news conference at the time of his son’s release, when asked what more could have been done to bring him home before Donald Trump became president.

“The question is, do I think the past administration could have done more?” he responded. “I think the results speak for themselves.”

President Trump piled on this week, saying that “the results would have been different” had Warmbier been brought home sooner. On Wednesday, Obama’s rep released a statement setting the record straight on his administration’s efforts to free Warmbier.

Added Price, who was National Security Counsel spokesperson during Obama’s administration: “It is painful that Mr. Warmbier was not among them, but our efforts on his behalf never ceased, even in the waning days of the administration. Our thoughts and prayers are with Mr. Warmbier’s family and all who had the blessing of knowing him.”

Warmbier had been sentenced to 15 years of hard labor after being found guilty of trying to steal a propaganda poster from a hotel during a January 2016 visit to North Korea’s capital.