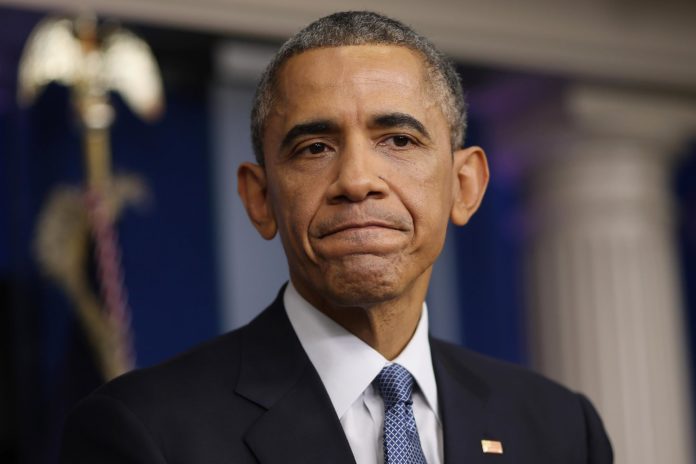 “The President fundamentally disagrees with the notion of discriminating against individuals because of their faith or religion,” said Kevin Lewis, spokesman for the former president, in a statement.

Lewis added that Obama feels the individuals protesting are “exactly what we expect to see when American values are at stake.”

This is first time Obama, who ceded power to Trump on Jan. 20, has criticized the current president, breaking with an unwritten rule that former presidents refrain from criticizing the current White House occupant.

It is also Obama’s first statement since leaving the White House and rejects the comparison between a 2011 temporary immigration order by Obama that halted Iraqis coming to the U.S. and the broader ban by the Trump administration on citizens of seven Muslim-majority countries.

Though the current White House has compared Trump’s action to what Obama did in 2011 when “he banned visas for refugees from Iraq for six months,” Obama’s move was much narrower in scope.