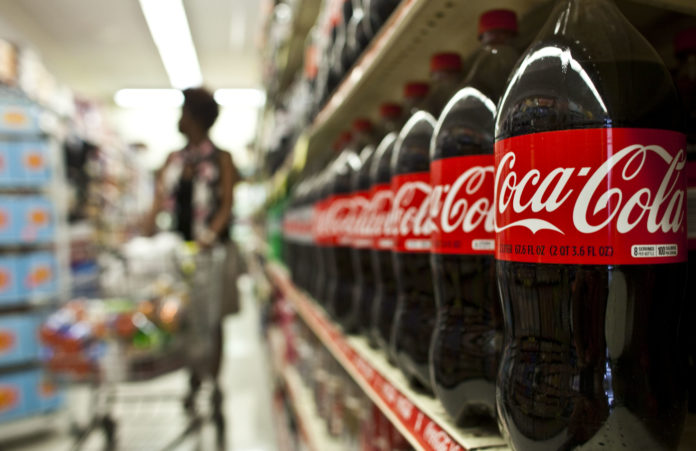 Two Black pastors from Washington, D.C. have filed a lawsuit against Coca-Cola and the American Beverage Association saying the organizations and “deceptive marketing” are destroying their communities more than street violence.

Pastors William Lamar of the African Methodist Episcopal Church, and Delman Coates, from Mount Enon Church in Maryland, claim that the soda manufacturer’s campaign aims to confuse consumers about sugar-sweetened beverages and their impact on health and what can cause obesity.

“The background of this lawsuit is that there’s an epidemic of diabetes, cardiovascular disease and a range of other degenerative diseases in the black and Latino communities, and really throughout America. For me, as a pastor, I see the toll it takes on families and children when they lose their parents much too soon,” Coates told CBS News.

The Centers for Disease Control and Prevention released a study that confirms “black and Latino communities are disproportionately affected by health problems,” such as diabetes, hypertension and obesity. Soda is consumed at a higher rate in these areas, where they are even exposed to advertising for these products at a higher rate, compared to white communities.

“It’s become really clear to me that we’re losing more people to the sweets than to the streets,” Coats told the Post. “There’s a great deal of misinformation in our communities, and I think that’s largely a function of these deceptive marketing campaigns.”

Coca-Cola has slammed the claims as well as another similar lawsuit that was filed earlier this year by the same legal team handling this case.

“The allegations here are likewise legally and factually meritless, and we will vigorously defend against them,” Coca-Cola said in a statement.

“America’s beverage companies know we have an important role to play in addressing our nation’s health challenges. That’s why we’re engaging with health groups and community organizations to drive a reduction in the sugar and calories Americans get from beverages,” the ABA said in a statement to the Washington Post. “Unfounded accusations like these won’t do anything to address health concerns, but the actions we’re taking, particularly in areas where obesity rates are among the highest, can make a difference.”

“It breaks my heart and I’m saddened by the way in which we’re losing so many people. I’m losing more people to the sweets than to the streets,” Coates told CBS News.