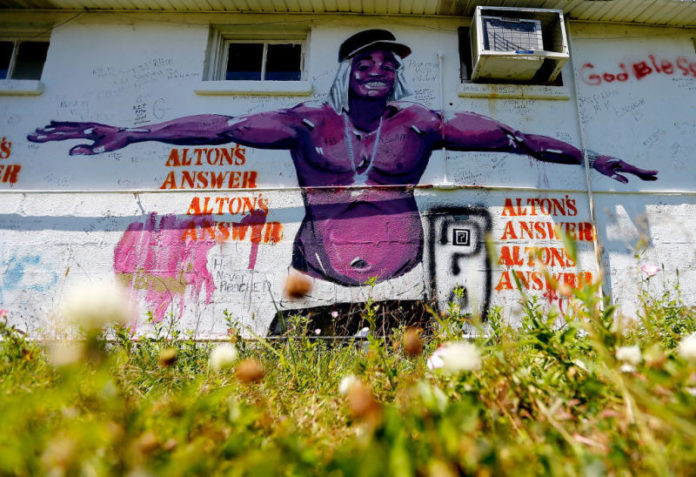 The Justice Department has decided not to charge the officers involved in the fatal shooting of Alton Sterling, according to the Washington Post.

Sterling was shot on July 5, 2016, after someone called to complain that Sterling was selling CDs out of a car in the parking lot of the Triple S Food Mart and had allegedly threatened the caller with a gun. Arriving at the scene were Police Officers Blane Salamoni and Howie Lake II, and things quickly escalated.

First, officers used a stun gun on Sterling as he was tackled to the ground. At the time, although the officers were wearing body cameras, the cameras fell off during the scuffle. People at the scene pulled out their cellphones and started to record the incident. Officers said they thought Sterling reached for a gun, and that’s when he was shot multiple times.

Sterling’s death last summer brought protests and unrest to the city of Baton Rouge, and, according to the Washington Post, Sterling’s family has not been made privy to the DOJ’s decision.

“We have not heard nor received an update and are unaware of any charges that may or may not be filed,” said Ryan Julison, a spokesman for the Sterling family’s attorneys. “We have not received word, nor has the family been given any notice of upcoming updates regarding this case.”

In a letter to U.S. Attorney General Jeff Sessions, Rep. Cedric L. Richmond (D-La.) said he was disappointed in the lack of communication he’s received from the DOJ.

“The Department of Justice’s failure to communicate with the community has created angst and nervousness, and I fear carries the potential for increased tension between the community and law enforcement,” Richmond said. “It is inappropriate and against the interests of public safety . . . to allow this level of uncertainty to continue.”