DefenderNetwork.com
Home LEAD STORY Who is Recy Taylor? The woman from Oprah’s speech 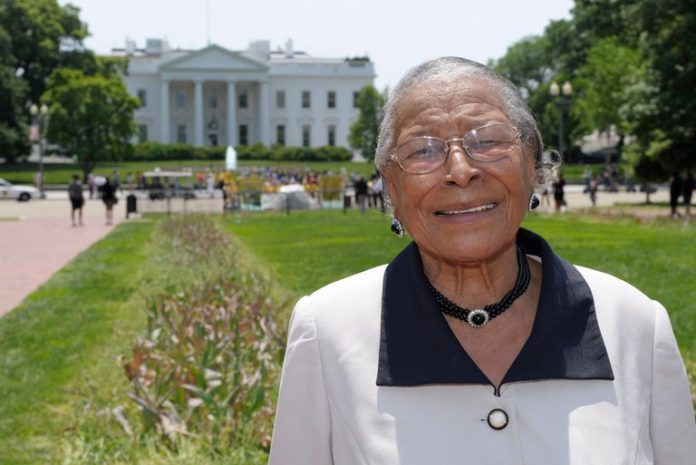 Oprah Winfrey’s barnstormer of a speech at the Golden Globes highlighted the story of a black Alabama woman who was raped by six white men in 1944.

Winfrey, in speaking of the victims of sexual assault whose voices might never be heard, told the audience that Recy Taylor was a name they should know.

Taylor, a 24-year-old African-American sharecropper, was walking home from church in Abbeville, Ala., on the night of Sept. 3, 1944, when she was abducted and raped by six white men.

The crime was extensively covered in the Black press and an early catalyst for the civil rights movement. The N.A.A.C.P. sent a young activist from its Montgomery, Ala., chapter named Rosa Parks to investigate. African-Americans around the country demanded that the men be prosecuted.

But the attack, like many involving black victims during the Jim Crow era in the South, never went to trial. Two all-white, all-male grand juries refused to indict the men, even though one of them had confessed.

Decades passed before the case gained renewed attention, with the publication in 2010 of “At the Dark End of the Street: Black Women, Rape, and Resistance — a New History of the Civil Rights Movement From Rosa Parks to the Rise of Black Power,” by the historian Danielle L. McGuire. The book prompted an official apology in 2011 to Mrs. Taylor by the Alabama Legislature, which called the failure to prosecute her attackers “morally abhorrent and repugnant.”

Mrs. Taylor died in Abbeville on Thursday, three weeks after the release of “The Rape of Recy Taylor,” a documentary about the crime. She was 97. The death was confirmed by her brother, Robert Lee Corbitt.

“Many ladies got raped,” Mrs. Taylor said in the film, interviewed by its director, Nancy Buirski. “The peoples there — they seemed like they wasn’t concerned about what happened to me, and they didn’t try and do nothing about it. I can’t help but tell the truth of what they done to me.”

Born on Dec. 31, 1919, to a family of sharecroppers in Abbeville, in southeastern Alabama, Recy (pronounced “REE-see”) Corbitt found herself caring for six younger siblings after their mother died when she was 17.

On the night of the attack, she had gone to Rock Hill Holiness Church for a Pentecostal service of singing and praying and was walking home along a country highway bounded by peanut farms. A friend, Fannie Daniel, 61, and Ms. Daniel’s 18-year-old son, West, were with her. They noticed a green Chevrolet passing by several times.

Eventually the car stopped, and seven young white men, armed with guns and knives, stepped out. One of them, Herbert Lovett, the oldest in the group, ordered the three to halt, and then pointed a shotgun at them when they ignored him.

The men forced Mrs. Taylor into the car at gunpoint and drove her to a grove of pine trees on the side of the road, where they forced her to disrobe. She begged to be allowed to go, citing her husband and their 3-year-old daughter. But Mr. Lovett was unmoved. Ordering her to “act just like you do with your husband or I’ll cut your damn throat,” he and five other men raped her. (A seventh young man, Billy Howerton, said later that he did not take part because he knew Mrs. Taylor.)

Dumped out of the car, Mrs. Taylor removed her blindfold and stumbled toward safety. Her father, Benny Corbitt, had learned of the abduction and gone searching for her. Soon the county sheriff, George H. Gamble, arrived.

Mrs. Taylor told Sheriff Gamble that she could not identify her assailants, but her description of the car matched only one vehicle in the county, that of Hugo Wilson. When the sheriff returned with Mr. Wilson and his father, Mrs. Taylor identified Mr. Wilson as one of her attackers, as did the teenage friend.

Questioned at the county jail, Mr. Wilson acknowledged that he and five others — Mr. Lovett, Dillard York, Luther Lee, Willie Joe Culpepper and Robert Gamble — “all had intercourse with her,” but insisted that they had paid her and that it was not rape. The sheriff sent Mr. Wilson home.

The next evening, Mrs. Taylor faced new threats: White vigilantes set her porch on fire. The following day, she and her husband, Willie Guy Taylor, and their daughter, Joyce Lee, moved in with her father and siblings. Mr. Corbitt, her father, would sleep in a chinaberry tree in the backyard, watching over the family while cradling a double-barreled shotgun, going inside to sleep only after the sun rose. 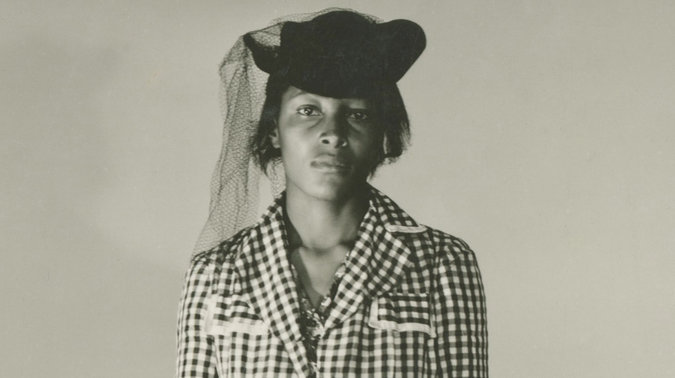 As word of the crime spread through Alabama’s black community the N.A.A.C.P.’s Montgomery chapter sent Mrs. Parks, who had spent much of her childhood in Abbeville, to interview Mrs. Taylor.

The deputy sheriff, Lewey Corbitt (not a close relation), was not happy about Mrs. Parks’s presence. He drove past the house repeatedly and then forcibly ejected her. “I don’t want any troublemakers here in Abbeville,” he warned her. “If you don’t go, I’ll lock you up.”

Mindful of the outrage surrounding the case of the Scottsboro Boys — nine black teenagers who had been wrongly accused of raping two white women in 1931 — the county prosecutor took care to provide a semblance of equal justice. But it was an empty gesture.

When the grand jury met on Oct. 3 and 4, 1944, Mrs. Taylor’s loved ones were the only witnesses. None of the men had been arrested, and there had not been a police lineup, so Mrs. Taylor could not identify her attackers.

The grand jury declined to indict the men. Word spread through union halls, churches, barbershops, pool halls and, significantly, through the black press. “Alabama Whites Attack Woman; Not Punished,” declared a headline in The Pittsburgh Courier, an African-American newspaper.

It was the final year of World War II, and some blacks likened their struggle for equal rights to the fight against fascism. Eugene Gordon, a black writer for The Daily Worker, a Communist newspaper in New York, interviewed Mrs. Taylor and told his readers, “The raping of Mrs. Recy Taylor was a fascist-like brutal violation of her personal rights as a woman and as a citizen of democracy.”

At an emergency meeting in the Hotel Theresa in Harlem on Nov. 25, 1944, the Committee for Equal Justice for Mrs. Recy Taylor, which Mrs. Parks had helped organize, became a national organization. It spearheaded a campaign of letters, petitions and postcards urging Gov. Chauncey Sparksto investigate.