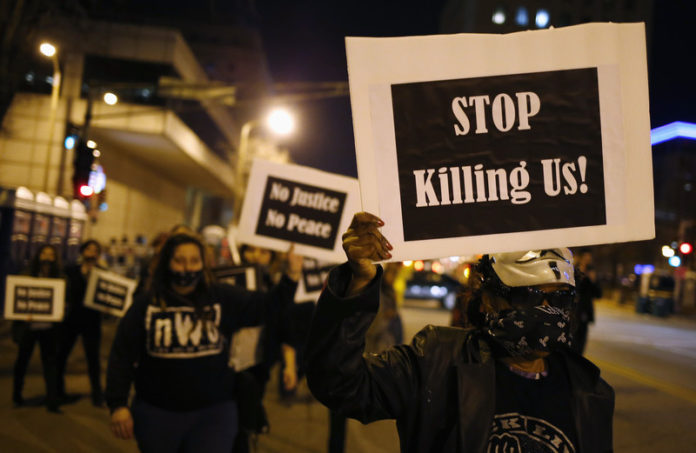 A sentiment within the Black community is that it is open season on Black men, that they are killed by police and others with reckless abandon. A new report shows there is a statistical basis for the belief that society and the legal system do not highly regard the lives of Black men. The report, released by the Marshall Project, finds that when a white person kills a Black man in the U.S., frequently that person does not face any consequences. Examining 400,000 civilian homicides between 1980 and 2014, researchers found that nearly 17 percent of homicides committed by a non-Hispanic white person against a Black man are ruled justifiable, as opposed to fewer than 2 percent of all homicides.

This means that when white people kill Black men, their actions are deemed as justifiable eight times more often than other homicides. Based on FBI data, the racial analysis involving deaths in which police are not involved is the most comprehensive study of its kind.

“In the United States, the law of self-defense allows civilians to use deadly force in cases where they have a reasonable belief force is necessary to defend themselves or others,” the report said. “How that is construed varies from state to state, but the question often depends on what the killer believed when pulling the trigger.”

Decisions involving self-defense are made quickly and with imperfect information, the Marshall Project noted, which means homicides are categorized as justifiable when the perpetrator did not face a real threat, yet had a “reasonable” belief the threat was real.

Law enforcement, prosecutors and juries will give the killer the benefit of the doubt if that person took the life of someone who seemed dangerous. 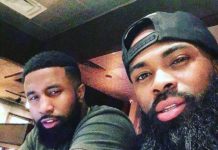