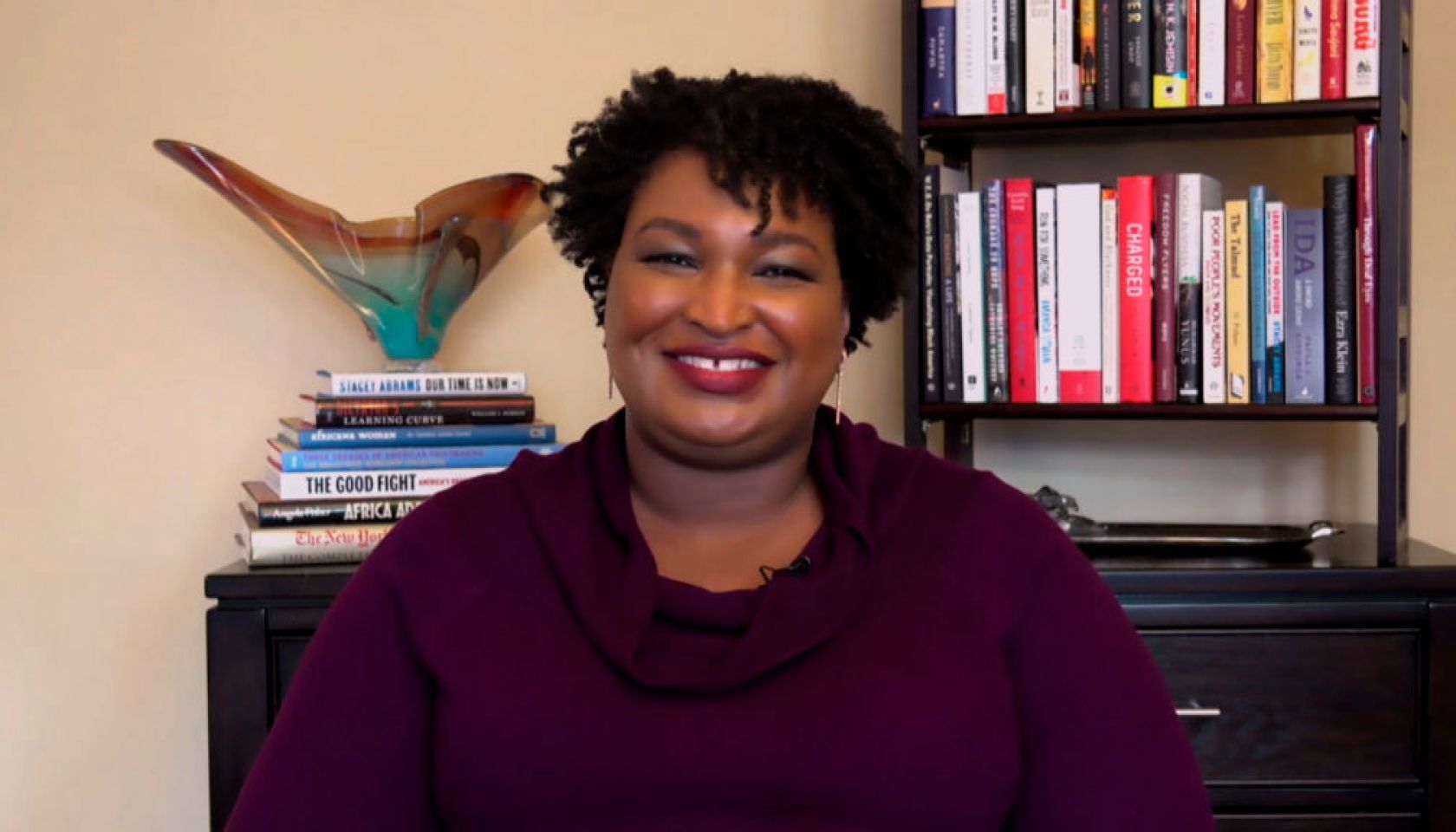 A Black woman has stopped a voter purge in Georgia. She also just happens to be the sister of Stacey Abrams, the all-star Democratic champion of the people’s right to vote who basically secured Georgia’s electoral college votes that ensured Trump’s election loss to Joe Biden.

So when U.S. District Judge Leslie Abrams Gardner ruled last week that two Georgia counties must undo their purging of thousands of voters from the election rolls, the Republicans who worked so hard to remove those names got very mad at what they called a conflict of interest. Adding insult to the injuries sustained to Republicans’ egos, Judge Abrams Gardner’s order came one week ahead of Georgia’s pivotal Senate runoff elections that will determine whether Democrats control both chambers of Congress.

The ruling allows more than 4,000 voters to keep their eligibility to participate in the election on Tuesday in two separate contests in which Democrats are trying to unseat Republican incumbents. Judge Abrams Gardner’s order followed a different judge denying a lawsuit asking for nearly 200,000 voters to be restored to the voter rolls.

The fact that the person who ordered that purge reversal is Stacey Abrams’ sister really stuck in Republicans’ collective craw, as shown by a series of Twitter temper tantrums.

Georgia Rep. Doug Collins tweeted that it was “a conflict of interest” for the “ruling on a case in which her own sister is a party!”

Texas Sen. Ted Cruz — yes, the same guy who once called Democrats the “party of the KKK” — called it “absurd” that Judge Abrams Gardner didn’t recuse herself from the case. Cruz, who didn’t have a problem with having Trump’s hand-picked federal judges (he’s nominated nearly 300 of them, at least 234 have been confirmed) reviewing the results of the 2020 election, had the audacity to tweet Wednesday that Judge Abrams Gardner’s involvement in the case “undermines the integrity of the entire judicial system.”

https://platform.twitter.com/embed/index.html?dnt=true&embedId=twitter-widget-0&frame=false&hideCard=false&hideThread=false&id=1344297415915008002&lang=en&origin=https%3A%2F%2Fnewsone.com%2F4069823%2Frepublicans-stacey-abrams-sister-judge-georgia-voter-purge%2F&theme=light&widgetsVersion=ed20a2b%3A1601588405575&width=500pxhttps://c87bede254b8a450c37e2535d3a71a49.safeframe.googlesyndication.com/safeframe/1-0-37/html/container.htmlConservative radio host Mark R. Levin actually tweeted that Judge Abrams Gardner’s involvement in the case was proof that “The Democrats are so corrupt and brazen they’re rubbing our noses in their crap!”

Of course, even if there was a conflict of interest — which there wasn’t — it’s something that Republicans haven’t complained about during Trump’s presidency that’s been chock full of flagrant nepotistic partiality.

https://platform.twitter.com/embed/index.html?dnt=true&embedId=twitter-widget-1&frame=false&hideCard=false&hideThread=false&id=1344276450376089602&lang=en&origin=https%3A%2F%2Fnewsone.com%2F4069823%2Frepublicans-stacey-abrams-sister-judge-georgia-voter-purge%2F&theme=light&widgetsVersion=ed20a2b%3A1601588405575&width=500pxSo why now? Could it be because they know that Stacey Abrams has been an electoral force to be reckoned with ever since she had her historic 2018 gubernatorial campaign upended by voter suppression waged by Republicans? (Voter suppression that’s been a rich part of Georgia’s political history.)

To be sure, Stacey Abrams has been largely credited for her role in getting out the vote in the state and her successful efforts at organizing against the aforementioned kind of voter suppression that tried to manifest itself in a voter purge. She also further solidified her place in American history as a member of the Electoral College for the state of Georgia earlier this month when she conducted the roll call for electors to cast their votes for President-elect Joe Biden.