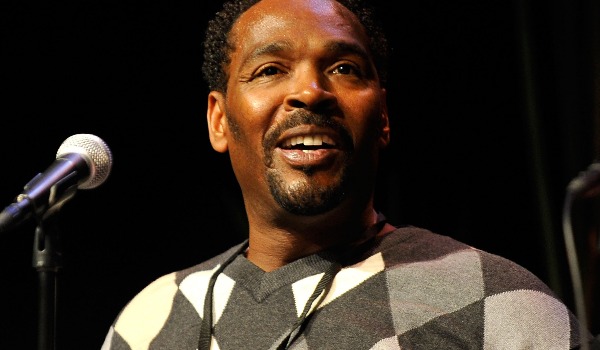 King’s father was savagely beaten by Los Angeles police officers on March 3, 1991, when she was 7 years old. The officers were charged with use of excessive force and acquitted, which sparked the Los Angeles riots of 1992.

So in memory of her father and on the 27th anniversary of the first day of the riots, King launched the “I am a King” scholarship on Monday that will provide financial assistance to fathers so they can “spend a day doing fun, family-building activities with their children.”

The activities could range from a short dinner excursion to having an all-expenses-paid trip to Disneyland.

“If you are an African American father living in The United States, we’d love to hear your story and consider you to be a recipient of this groundbreaking scholarship program,” reads the Rodney King Foundation website.

The scholarship money will be given in spurts and the amount will vary.

In 1994 King’s father was awarded $3.8 million in damages by the city of Los Angeles, and she said the money helped him spend time with her in new ways. It also gave him the chance to expose her to things outside of their South Los Angeles dwelling, and she wants to give that same opportunity to other dads.

The now-35-year-old explained that she and her father went skiing, visited art exhibits and went surfing. King’s father also used that money to place her in certain creative programs and camps.

An entrepreneur in the tech space has already given $10,000 toward the scholarship and other contributions are said to be on the way. King is also looking for donations from the public.

In 2016 she started the Rodney King Foundation for Social Justice and Human Rights to honor her dad’s message about “bringing people together,” which she said was his chief concern.

“Who knows if they will ever acknowledge him in the way that they should,” stated King. “He really didn’t care for that. He just cared about making a difference in people’s lives and creating change.”